LG Electronics has introduced two new models of their gram laptop line – the LG gram 17 and the LG gram 2-in-1. 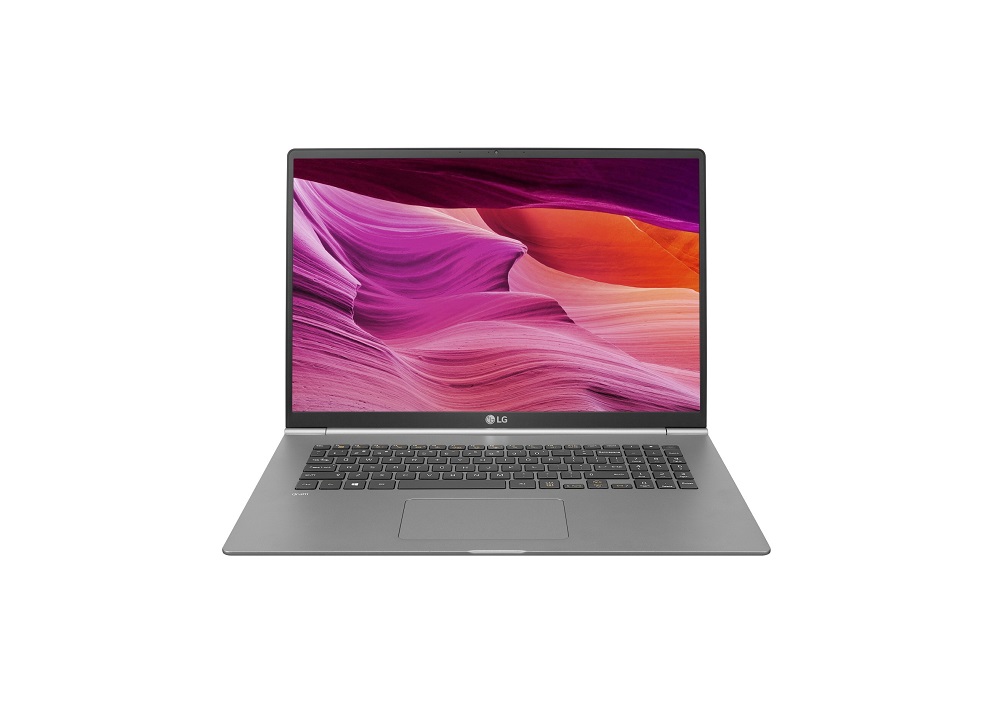 The LG gram 17 as the name suggests, features a 17-inch screen with WQXGA (2560 x 1600) display within a 15.6-inch class body. It is powered by an 8th-gen Intel Core processor, up to 16GB DDR4 RAM, up to 512GB SSD, Thunderbolt 3 port, Precision Glass Touchpad, fingerprint reader, 72W battery for up to 19.5 hours of operation, and a build that complies with the U.S. military MIL-STD-810G durability criteria covering seven resilience factors including shock, dust and extreme temperatures. 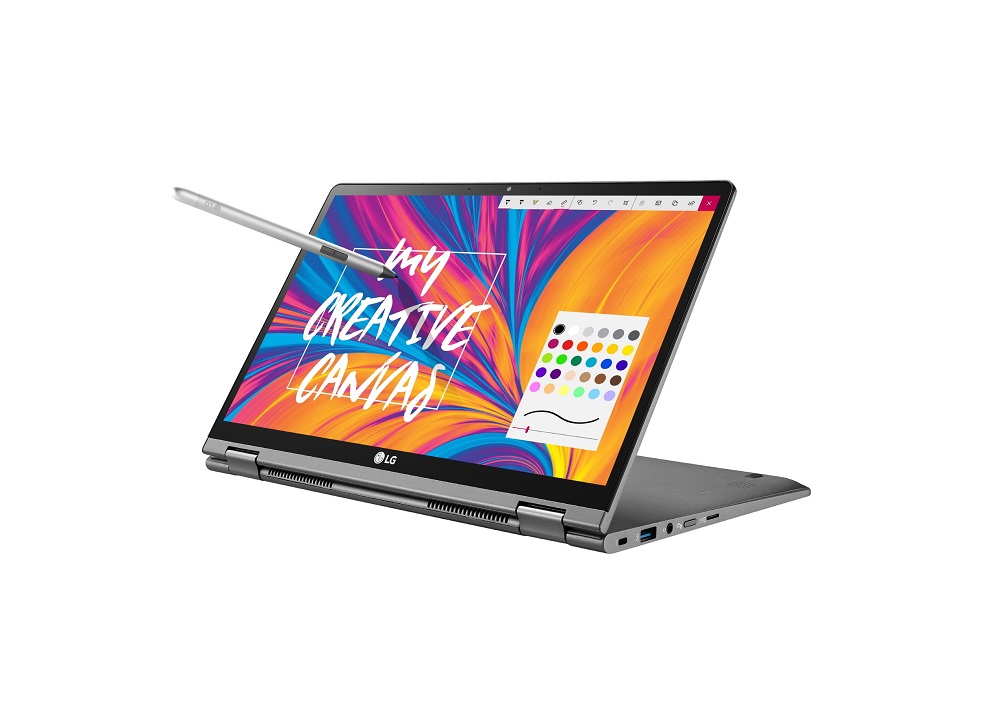 Next is the LG gram 2-in-1 which sports a 14-inch FHD touch screen with IPS panel and Corning Gorilla Glass 5. It features a 360-degree hinge for an easy laptop to tablet conversion, 8th-gen Intel Core processor, up to 16GB DDR4 RAM, up to 512GB SSD, fingerprint reader, Thunderbolt 3 port, a 72W battery,  is MIL-STD-810G compliant, and comes with a Wacom AES 2.0 Pen with 4,096 pressure levels and tilt detection.