Microsoft’s flagship tablets, the Surface RT and the Surface Pro, have been out for a year now. This month, the company plans to unveil the next generation of Surface tablets in New York – set to go out in the limelight with hardware & software improvements. 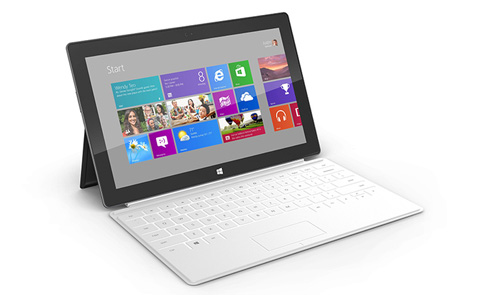 The first tablet, the Surface 2, is expected to continue on where the Surface RT left off. The device will run on an Nvidia Tegra 4 CPU and a 10.1-inch full-HD display. Everything else will remain the same – including, of course, the Windows RT OS, and with the introduction of the new white color variant.

As for the Surface Pro, we’re expecting the new model to sport the 4th generation Intel Core CPUs, also known as Haswell, 8GB RAM and new accessories in addition to the signature touch-covers.

Windows 8 will be running the show here, and since Windows 8.1 is rolling out in October, we’re guessing the release of the said tablets to be within the same month or later.

Of course, that is all preliminary. We’ll be updating everyone as soon as we get the official details so stay tuned.