Seagate Technology has recently unveiled their new storage solution for mobile devices that is capable of capacities of up to 500GB – the Seagate Ultra Mobile HDD. 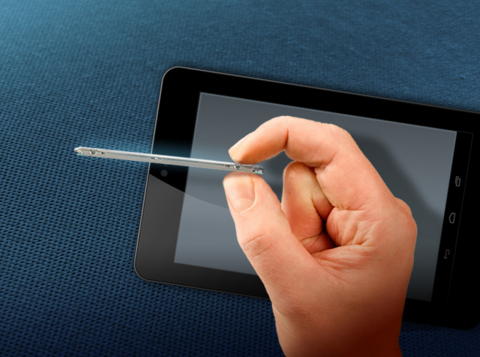 Seagate claims the this new storage technology can deliver up to 7x the storage capacity of a traditional 64GB tablet with the same power, performance and reliability of a flash device. If that’s the case then we’re looking at almost 500GB of internal storage for a mobile device. 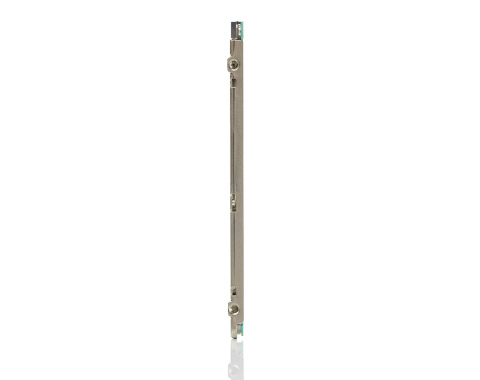 In addition, the 2.5-inch drive is just 5mm thin while weighing in at a mere 3.3oz. It will be well insulated to survive accidental drops and will utilize Dynamic Data Driver software for reduced power consumption and improved performance. 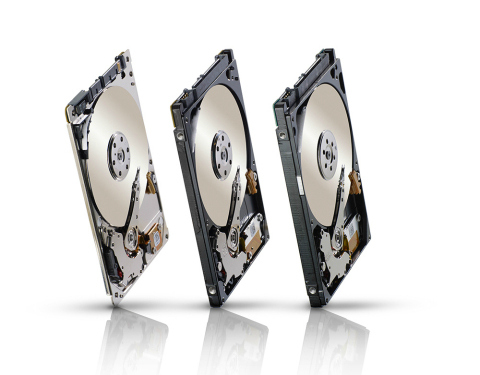 “By empowering our OEMs with this revolutionary new technology, we have invited the industry to re-think the mobile market making this offering a true game-changer in the world of storage.” said Steve Luczo, president, CEO and chairman of Seagate.