It’s finally December! Christmas is just around the corner and that also means the much awaited 13th month pay, Christmas bonus, and holiday shopping. If gadgets are part of your shopping list then first take a look at our Gadget Reviews Roundup for November. This includes the Samsung Galaxy Note 4, Huawei Ascend Mate7, Lenovo Vibe Z2 Pro, and the Nokia Lumia 830. 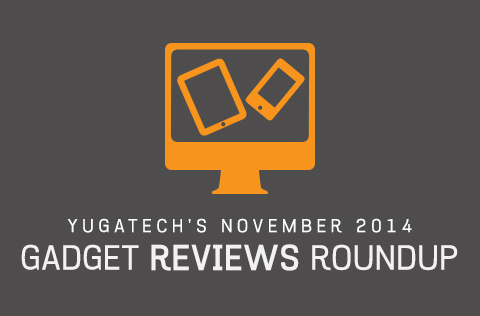 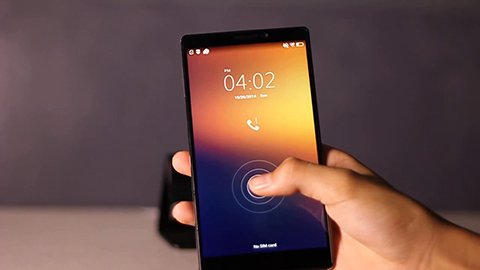 With Lenovo’s Vibe Z2 Pro, you get the bells and whistles of a flagship device – you have a large display with QHD resolution, 3GB RAM, 4K video, LTE connectivity, and a big 4000mAh Li-Po battery. So with an asking price of Php30K, is it worth looking into considering other flagships are in the same price range? We would say yes if you’re more of a multimedia buff who loves shooting, playing games, and watching videos on your device since these are the characteristics the Vibe Z2 Pro is really good at. 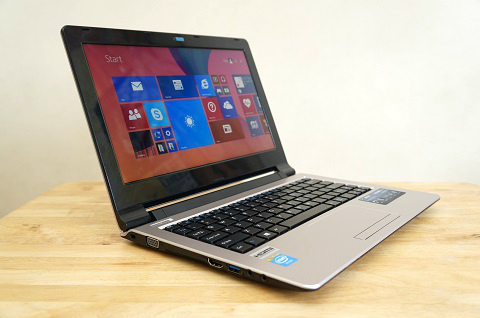 The Neo Basic B11W is an affordable yet very capable notebook that doesn’t look cheap. It features a slim build, a nice metallic finish, complete set of ports, and very decent performance that is also enough for light gaming. On the downside, there are times that it is sluggish, has weak speakers, and a short battery life. But for Php12,999 we still consider it a good deal. 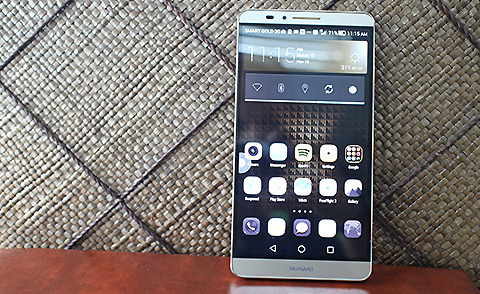 The Huawei Ascend Mate7 has so many things to brag about. Among them is the premium build, dual-LTE capability, huge battery, powerful hardware — all in an affordable price. It’s by far the phone that has the longest battery life we’ve ever tested.

The Acer Iconia Tab 8 was able to achieve the balance between performance and affordable price. It has a slim metallic body, great display, expandable storage, decent battery life, good camera, and it performs well. There are trade-offs, of course, like the small usable internal storage, lots of uninstallable apps, and below average speakers. The good news is, it is priced at just under Php11k which won’t break the bank. 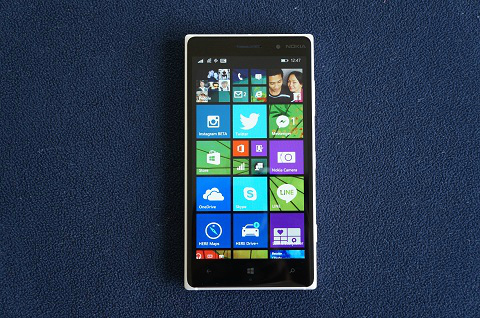 To conclude, the Nokia Lumia 830 is a solid mid-range smartphone that feels looks and feels like a flagship. It’s well crafted, has a beautiful design, packs a great PureView camera, brilliant display, fantastic speakers, long battery life, and good performance. 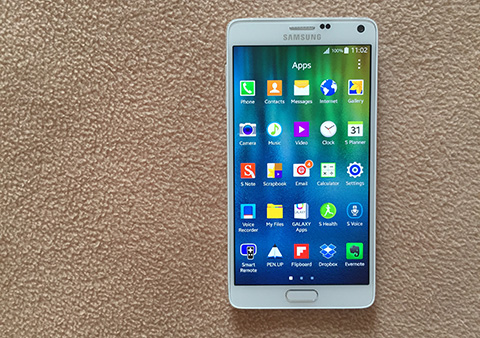 The Note series has always been regarded as Samsung’s secret monster — a humongous, beastly and powerful handset that lacked the finesse and elegance that many people look forward to in a flagship handset. It’s not only intimidating and gargantuan but it also showed radiance and flamboyant posture, much like the characters of “Beauty and the Beast” but this time the Note 4 is both the pretty lady and the monstrous beast rolled into one. 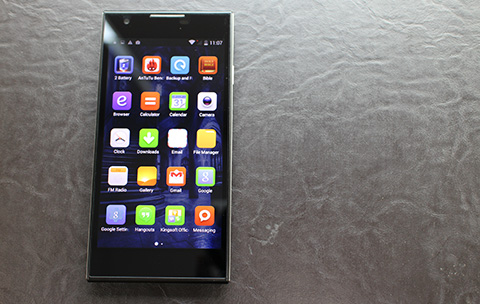 The S!gma Stone is a pretty decent device. For a suggested retail price of Php6,888, KingCom offers a nice handset with fairly capable hardware specifications. The price point can be very competitive for the local market but the S!gma Stone is worth a second look. If KingCom can provide a better after sales than other local brands, then that might help them differentiate themselves from the dozen or so local players in the market.