The announcement and release of NVIDIA’s GTX 1070 Ti had many of us scratching our heads, thinking if there was even a need to fill the gap between the GTX 1070 and 1080. Whatever the reason is, you can argue about it all day long. The important thing is, it’s here, and we’re stuck with it. All of that aside, here is our review of NVIDIA’s newest high-end graphics card, the GTX 1070 Ti.

You may also see our unboxing and first impressions here.

Since this is a Founder’s Edition graphics card built by NVIDIA, there is no doubt that the GTX 1070 Ti has a supreme build quality. 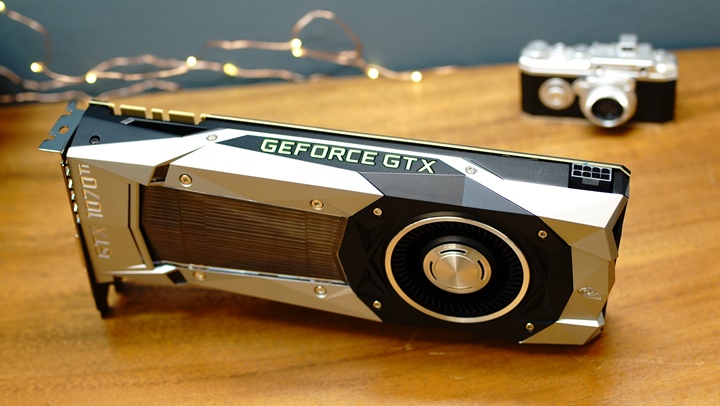 The shape of the card with all its angles looks almost aerodynamic. Nothing has really changed when compared to other high-end 10 Series Founders Edition NVIDIA graphics cards, except for the nice GTX 1070 Ti engraving towards the I/O. The card does have a backplate, and the GeForce GTX logo lights up, making it look beautiful in any case that has a clear side window. 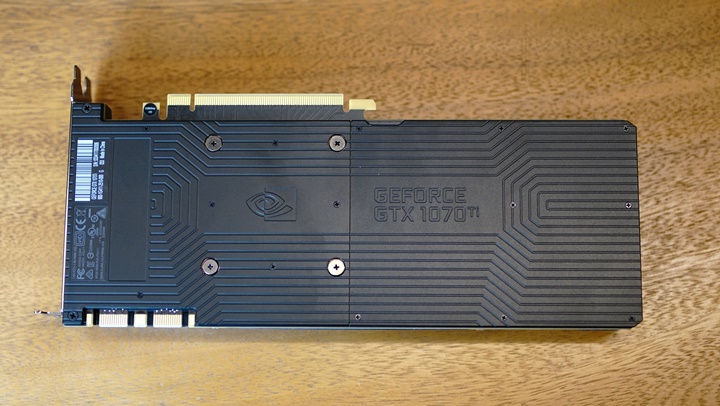 Overall, build quality is top-notch, and you definitely won’t ever have to worry about aesthetics assuming that you like the look of a Founder’s card.

While we do not have a proper test bench setup for benchmarking, our setup emulates a final use-case of someone who would buy a 1070 Ti and use it in their system. The Phanteks P400 case we used was equipped with enough fans to provide positive airflow, and our motherboard was good enough for acceptable power delivery. Note that our 6700K was overclocked to 4.4GHz, and the ambient room temperature was around 19°C. Now, let’s get into numbers.

It’s no surprise that the GTX 1070 Ti is a beast of a performer. All of the games we tested were ran at the highest possible graphics settings (with VSync off). The card is also running on its stock configuration as we did not overclock it. Check out the results below. 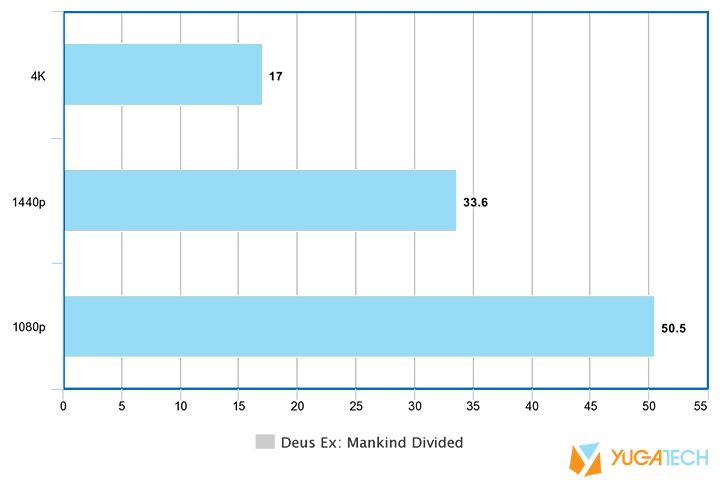 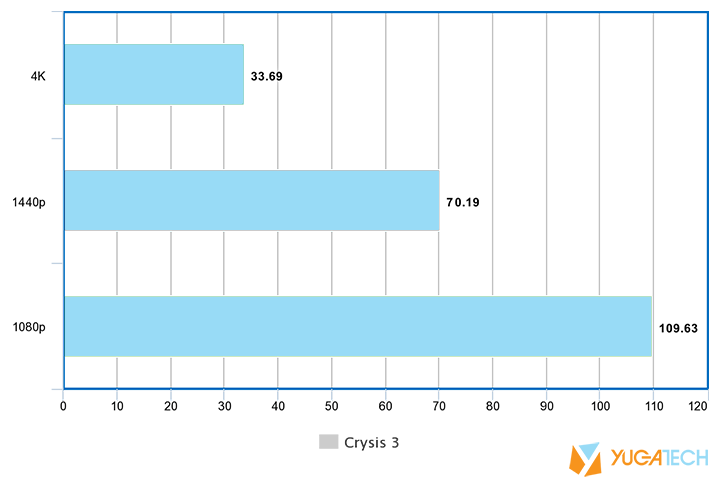 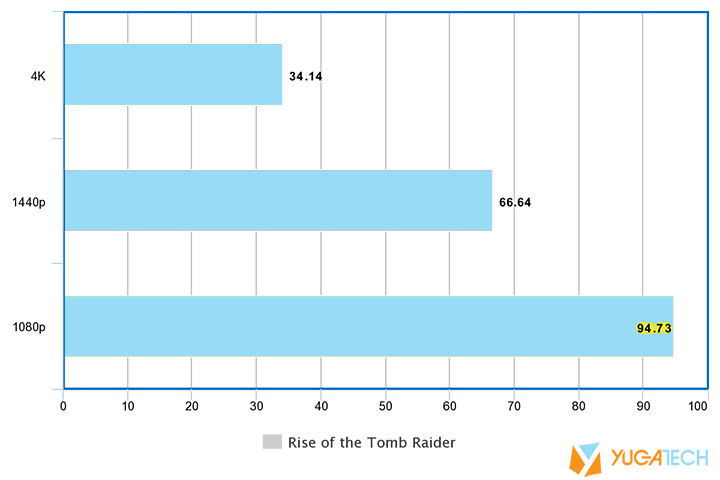 As is, these numbers are great if you’re someone who wants to play modern AAA titles at 1080p or 1440p at 60fps, on ultra settings. However, with a bit of overclocking and maybe even lowering some graphics settings, 4k at 60fps, or high-refresh rate 1440p or 1080p is very much within grasp.

For further testing, we also ran the staple 3DMark and Unigine benchmarks. 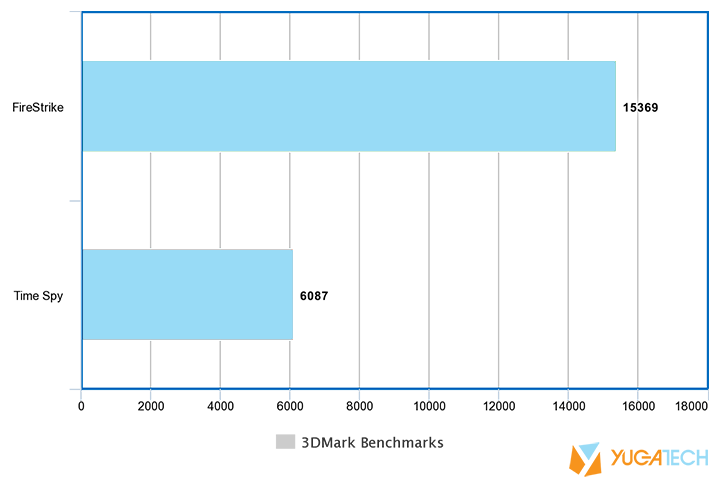 As you can see, we were able to get some really good scores on the synthetic benchmarks. Again, with some overclocking these will only improve, and will undoubtedly match or even surpass the performance of a stock GTX 1080.

The GTX 1070 Ti is undoubtedly a great option for those who want GTX 1080-esque levels of performance at a lower cost. It’s a very significant bump-up from the GTX 1070, despite being positioned in the middle of the two SKUs. 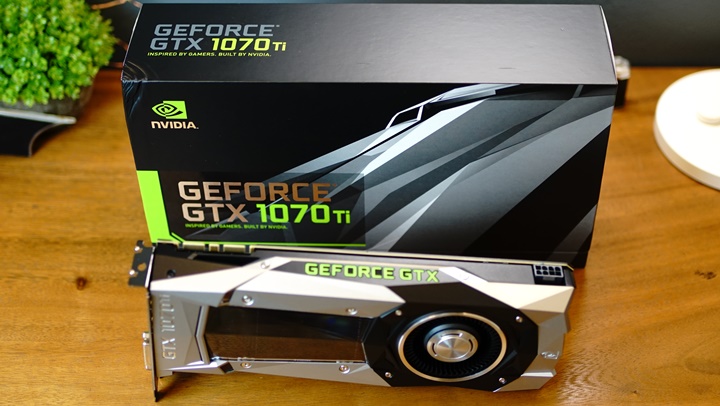 It’s great for gamers who want the nicest possible detail in games played at 1440p or 1080p 60fps, but that’s not to say that high refresh rate gaming or 4K 60fps is out of reach.

So far, out of the entire 10-series line-up of graphics cards from NVIDIA, the GTX 1070 Ti is very much in the running for having the best price-to-performance ratio.

A GTX 1080 Founder’s edition is listed at $549, but with the GTX 1070 Ti, you’re getting similar enough performance for $100 less. This begs the question, why does the GTX 1080 still even exist? That in itself is a topic for another article. Stay tuned.