It’s finally December and a lot of you are already thinking of getting a new device. But before you do that, why don’t you take a look at some of the gadgets we reviewed last month which include the Apple iPhone X, Sony Xperia XZ1, Vivo V7, ASUS ROG Strix GL503, and Huawei Mate 10, to name a few. Check out our Gadget Reviews Roundup for November 2017. 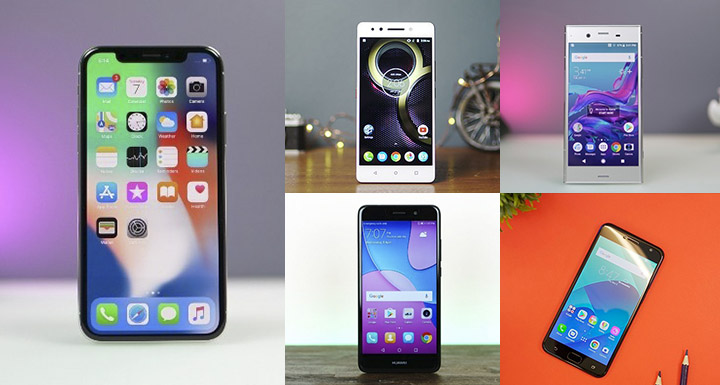 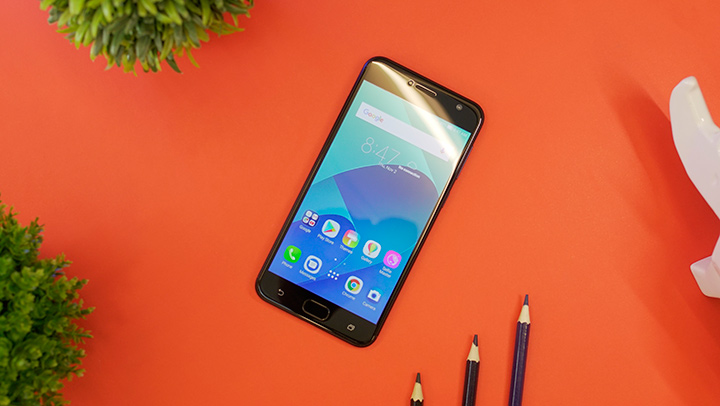 Combining two equally-performing cameras in a 5.5-inch device with a bloatware-free ZenUI and a good battery life to boot, the ASUS ZenFone 4 Selfie Lite has something good to offer with its Php7,995 price tag. The device itself is a testament that the company can bring down the now-premium ZenFone device line to the lower mid-range smartphone wars by offering something that could be your choice this holiday season. 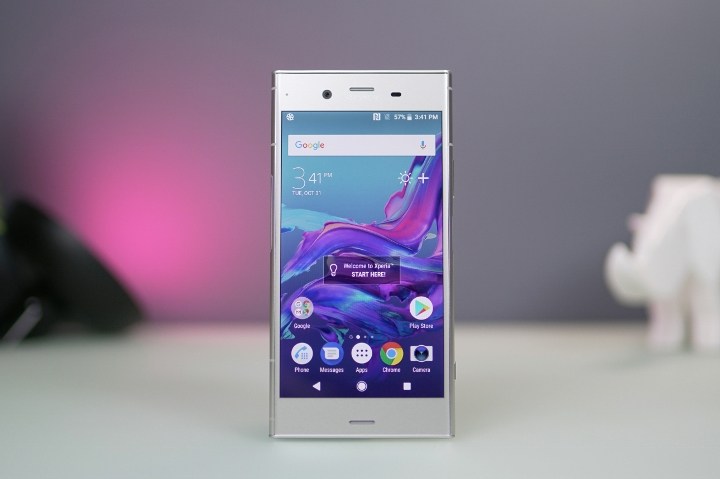 Sony is playing it safe with the release of the Xperia XZ1. It sports the same old design and feels like a toned-down version of the Xperia XZ Premium. However, it was able to deliver the essentials that most people are looking for in a flagship smartphone – premium build, water and dust-resistant body, good display, amazing cameras, great performance, and cool imaging features. 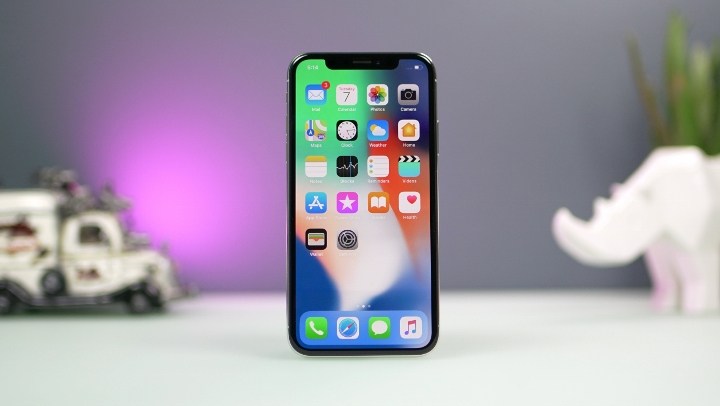 The iPhone X is Apple’s most exciting smartphone to date. We are sure of that. It’s not just a nod to the original iPhone but also a blueprint for the company’s future smartphones. It’s got a new design, premium build, a large, almost bezel-less high-resolution display, powerful internals, great cameras, and the new TrueDepth camera system with Face ID. 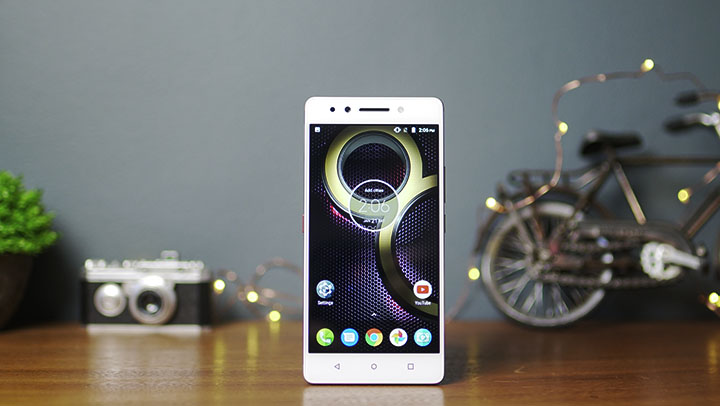 The K8 Note is the epitome of a hidden beauty. While its exterior experience may not get you all hyped up, its powerful internals will make you think twice. With just Php13,999, you’ll get a 13MP + 5MP dual rear cam, a MediaTek Helio X23 deca-core processor, a 4GB RAM, a Dolby Atmos audio, and a 4000mAh battery. We can say that this device is truly a knockout despite its flaws. 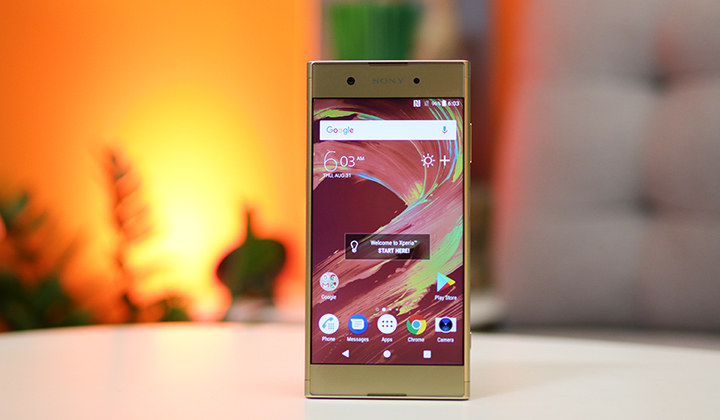 The Sony Xperia XA1 Plus proves that it can go toe-to-toe with today’s standard of new smartphones. Aside from its solid build quality and simple yet premium design, the Xperia XA1 Plus has a decent overall performance, a long-lasting battery life, and good camera quality. Heat management from the device is fairly efficient. Personally, this is one of the recommended smartphones today that can be chosen as a mid-range device by users. 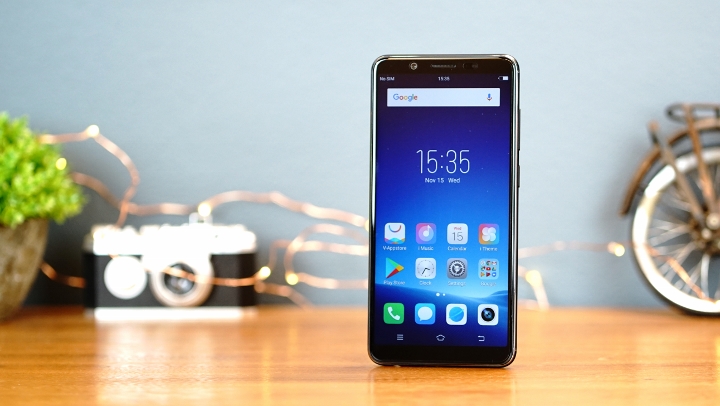 The V7 is a pretty good mid-range smartphone that packs competitive specs like the 5.7-inch FullView display, Snapdragon 450 chipset, 4GB RAM, and 24MP camera. It’s in a tight spot though, considering the competition. At Php14,990, it’s aimed at customers who wanted the V7+ but are short on cash and willing to compromise. But for those who don’t, there are better offerings to consider. 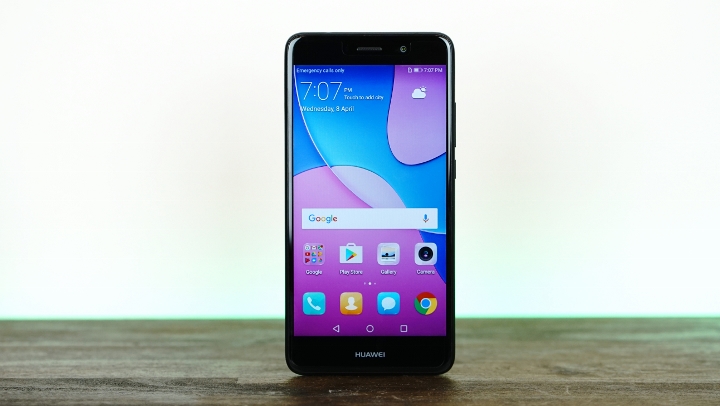 The Huawei Y7 Prime is a solid daily driver with capable specs and a big battery. It’s perfect for those who need a smartphone that can handle day-to-day tasks like heavy social media browsing, photography, and gaming without having to recharge every now and then. Compared to more powerful and more expensive devices, it’s not going to wow users, but for Php9,990, it certainly gets the job done. 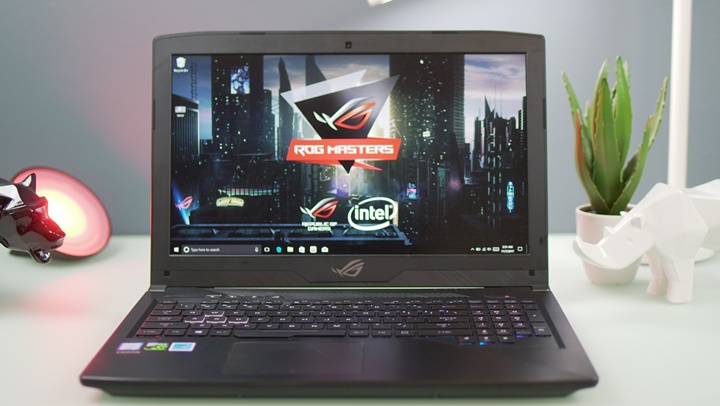 The ASUS ROG Strix GL503 is a sleek, gamer-centric laptop that will suit the needs of most. As of the present, it’s capable of getting respectable frame rates in graphically demanding AAA games, at medium to high settings. A few years down the line though? Your investment may start to struggle given the fact that game requirements increase every year, and this laptop only packs a GTX 1050. 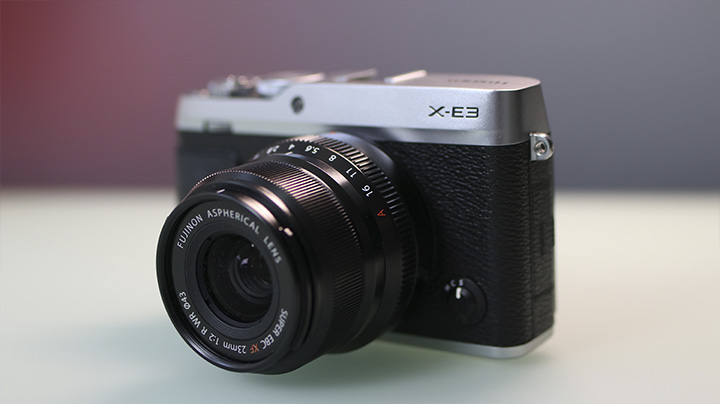 The X-E3 could be your new partner if you’re on the lookout for a mirrorless camera that performs really well, both picture and video-wise. Plus, it’s got a retro, minimalistic design, and lightweight body.It’s well suited for you if you’re someone who is always on the go and would want a camera that’s sleek-looking and is also capable of producing great images. It also records in 4K and delivers great results. Its Bluetooth function is also convenient if you want to transfer your shots on a whim. 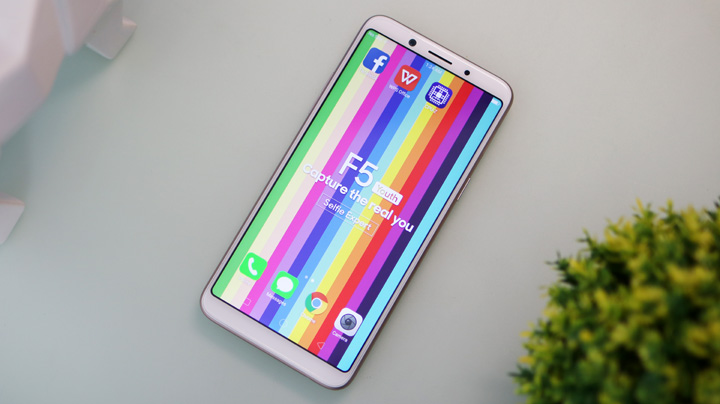 The OPPO F5 Youth is basically a slightly toned down F5 since it has almost the same specifications except for the display screen type, RAM capacity, rear camera resolution, front camera resolution, and a little physical appearance difference. OPPO has done a good job in implementing their AI beautification technology and integrating a face unlock feature in the device. Aside from that, both rear and front cameras are decent, overall performance is good, and the battery life is above average. 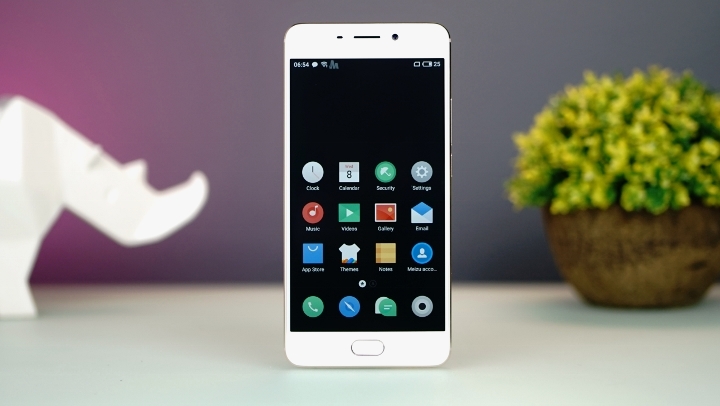 There are plenty of smartphones on the market that offer big batteries but compromise in other features like imaging, performance, and design. The M6 Note is not one of those smartphones as it features good performance, capable cameras, and a nice premium look. It’s not perfect though as there are bugs in the software and doesn’t come with the Google services out of the box. We hope that Meizu addresses these issues before rolling it out locally. As for the price, Meizu Philippines is yet to announce its SRP and availability, but we’re hoping that it’ll be priced competitively. 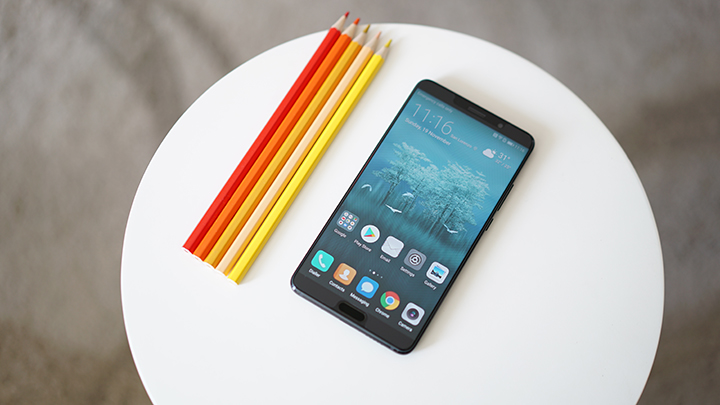 With a suggested retail price of only Php32,990, the Huawei Mate 10 is one of the most affordable flagship smartphones in the market today. You’re getting a premium device at a not-so-premium-price. Taking all things into consideration, the Huawei Mate 10 offers a complete set of features at a price point not many brands can match. It’s beautiful, powerful and a great alternative if you’re considering to upgrade to the latest flagship smartphone.