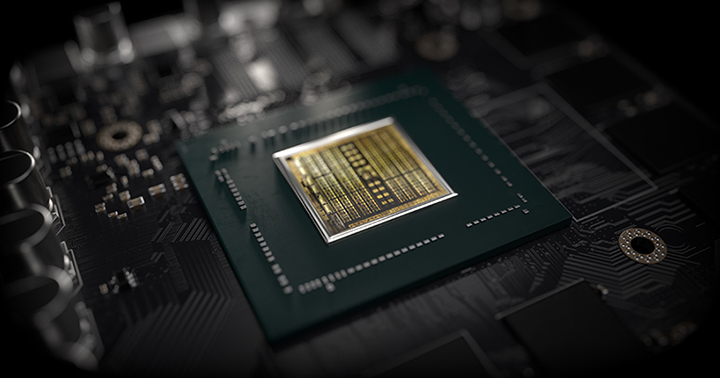 The company touts that the GTX 1660 is also built on the same Turing architecture technology as the GTX 1660 Ti, enabling improved performance and capabilities in the latest and upcoming games by up to 35% faster than the GTX 1060, and up to 130% quicker compared to the GTX 960. It also has support for Adaptive Shading Technology, G-Sync displays, and NENVC single-PC broadcasting.  Ansel, Freestyle, GameStream, GeForce Experience, Highlights, and ShadowPlay are also available with the said video card.

NVIDIA boasts that users can easily play games at 1080p with high frame rates and detail with the new video card. The NVIDIA GTX 1660 will be available in participating retailers with local prices starting at USD 219 or roughly PHP11,500 when directly converted.