The NVIDIA Jetson TX2 is designed for smarter machines and devices that require AI computing to perform tasks like image classification, navigation and speech recognition. It offers twice the performance of its predecessor, the TX1, and can run at more than twice the power efficiency while drawing less than 7.5 watts of power. 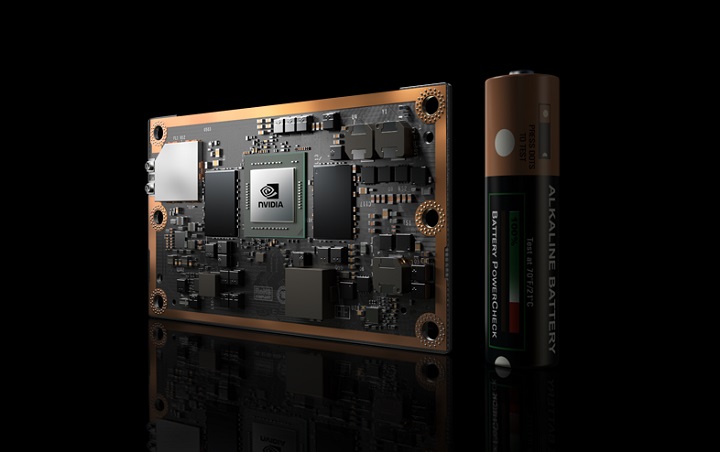 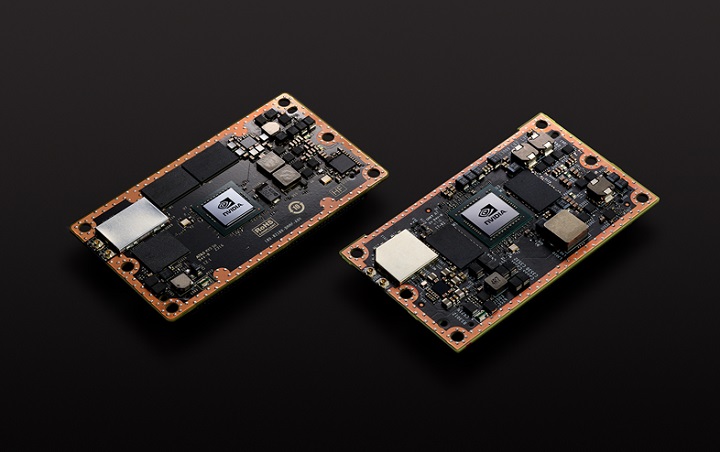 See also  Sharp Aquos S2 to be announced on August 8