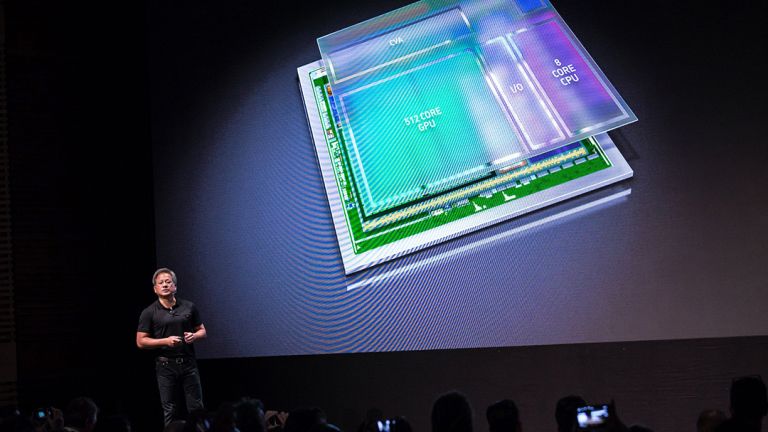 Xavier is a complete system-on-chip (SoC), using Nvidia’s upcoming GPU architecture known as Volta, a custom 8 core CPU architecture, and a new computer vision accelerator. Packed with 7 billion transistors and manufactured using the 16nm FinFET process technology, the processor is said to deliver 20 TOPS of performance while consuming a minimal 20 watts of power. 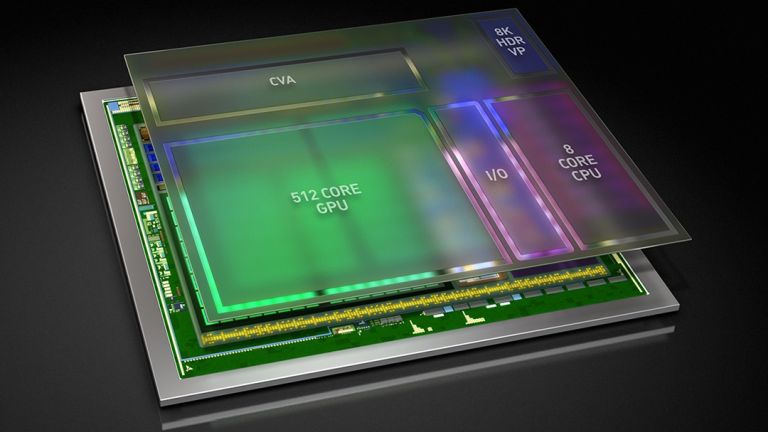 Xavier will be available during the fourth quarter of 2017 to automakers, tier 1 suppliers, startups and research institutions who are developing self-driving cars.

Since autonomous driving is an incredibly compute-intense process, Xavier is designed to be compliant with critical automotive standards, such as the ISO 26262 functional safety specification.