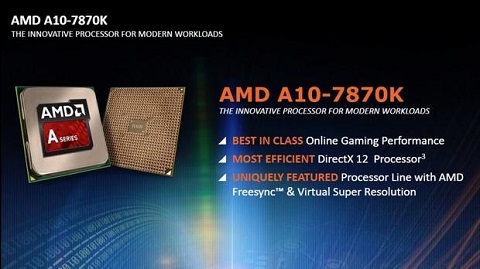 Now you can play LoL at 60fps on medium settings!

I can play LoL exceeding 60fps on Highest Settings.. AA off VS off using AMD a4-6300

Who the fuck still uses LoL as a benchmark for this series of APUs? It’s been long established to be able to run LoL/Dota2 at decent framerates on their highest settings.