The Samsung Galaxy Tab S3 first made its debut in February during MWC 2017. It’s a large slate which can be attributed to its 9.7-inch Super AMOLED screen with QXGA resolution which equates to 264ppi. 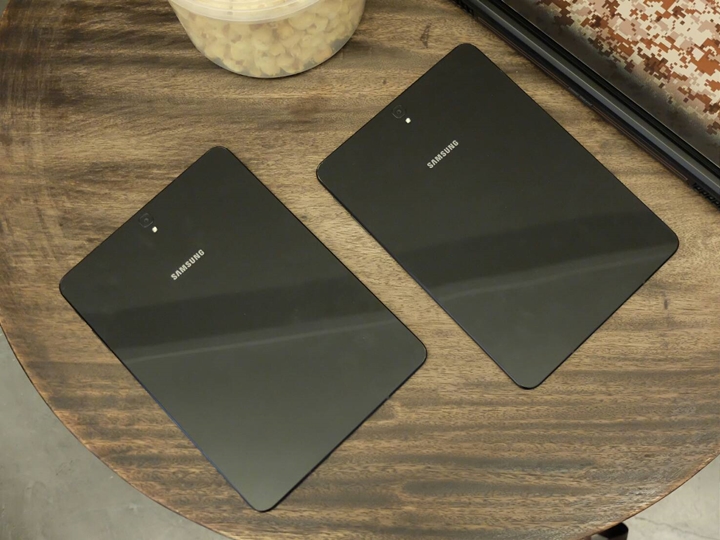 Placed above the display are the 5MP front camera and light sensor. Down below are two capacitive keys for Recent Apps and Back. Found in between is the physical home button that also functions as the fingerprint scanner. Looking at the back, we have the 13MP camera and LED flash. Placed on the right side are the volume rocker, power/lock button, the tray for the SIM and microSD card, as well as a couple of pinholes for the microphones. 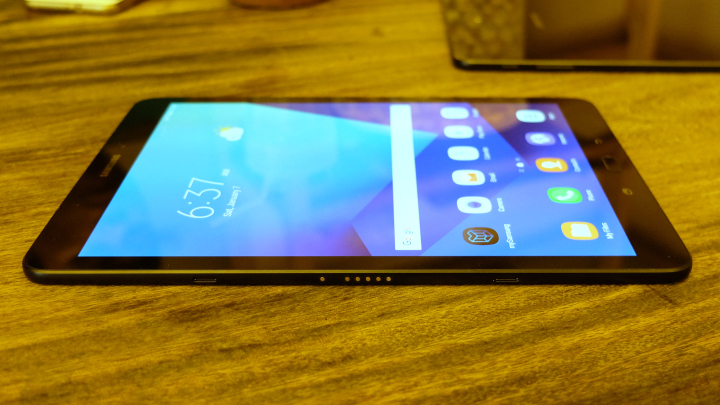 Look at the left and you’ll see the pogo pins and two guiding slots for when you dock it on the keyboard cover. 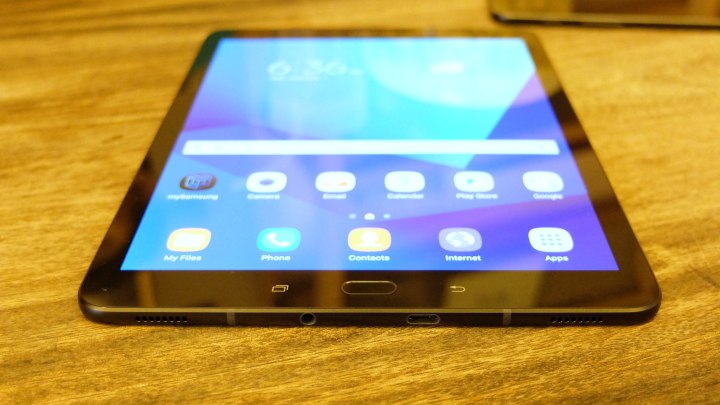 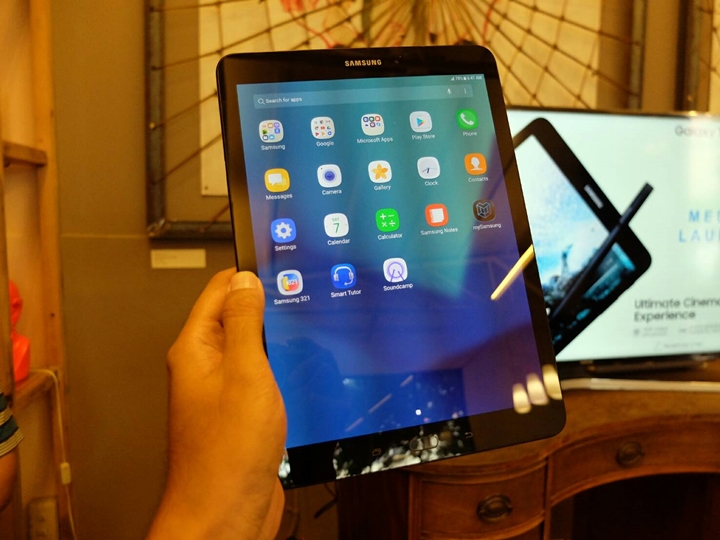 On the hands, the Tab S3 is definitely something that you would need to use with two hands, or more comfortably, placed on the lap or on a flat surface. It’s large and hefty but the 6mm thin frame makes up for it. The bezels might look thick for some but it’s necessary since it provides space for your thumbs when held. It’s also premium, thanks to its metal frame and glass front and back. Although the rear is prone to smudges and fingerprints. Samsung is aiming the slate to heavy multimedia consumers like those fond of watching videos and listening to music thanks to its high-resolution display and quad stereo speakers. It also caters to productive and creative types with the help of the Pogo keyboard cover and S-Pen. 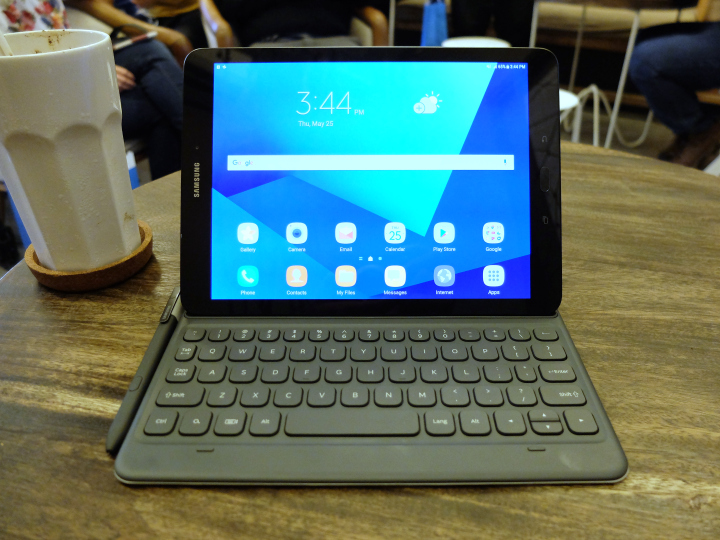 The Samsung Galaxy Tab S3 is priced at a pricey Php37,990 and comes with an S-Pen. The Pogo keyboard cover and book cover are sold separately.