It’s no surprise that Samsung created another variant of their WiFi-only mini tablets and even though 4.2″ isn’t that much smaller than the 5.0″ they released last year in the Philippines (update: all in all, Samsung has a Galaxy S WiFi 3.6, 4.0 and 5.2 on top of the Galaxy Player 4.0 and 5.0).

The specs on the Galaxy S WiFi 4.2 isn’t any impressive either. Single core, no ICS and a regular display screen. 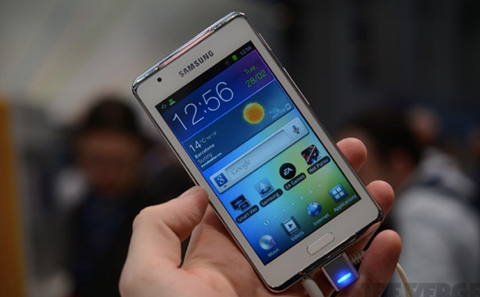 Perhaps, Samsung isn’t targeting the various form factors but also making sure that they have a representative unit in all price categories. I expect the Galaxy S WiFi to be sold under Php10k, undercutting Apple’s iPod Touch and trying to take a good cut of the market share.