Seagate, has recently launched their Game Drive and DJI Fly Drive storage devices and it is now available in various stores in the Philippines. 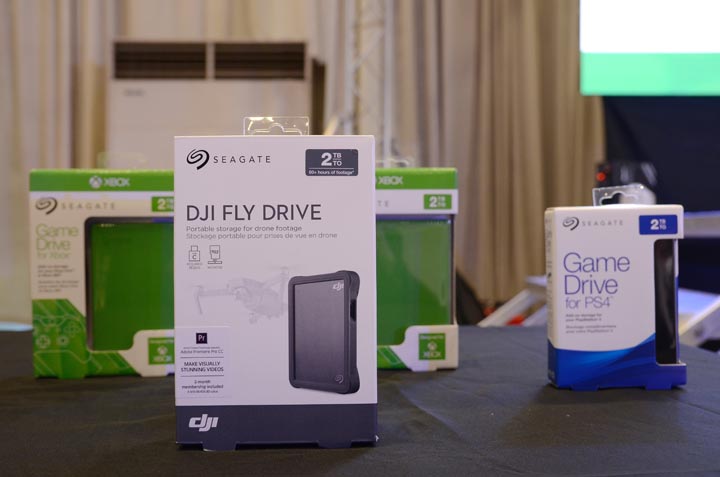 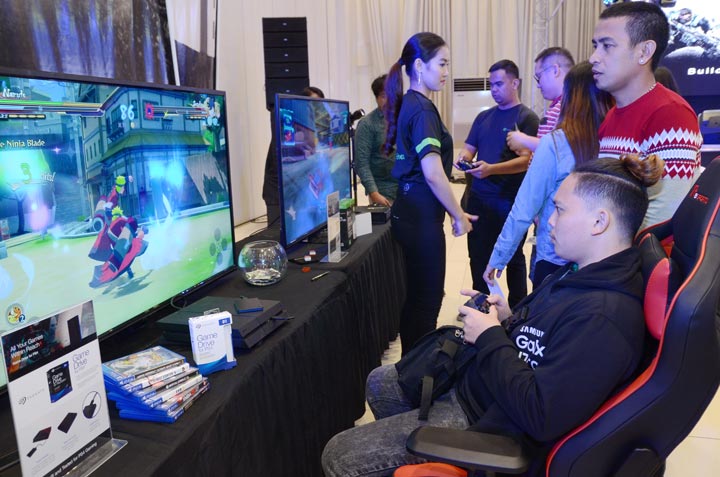 The Game Drive Hub devices serve as a storage for installation of game data, screenshots, pictures, and other files.

The Game Drive Hub 8TB (for Xbox) has two USB 3.0 ports and it is plug-and-play. The 2TB (for PS4) has a single USB 3.0 port and serves the same purpose as the device that we mentioned earlier. The DJI Fly Drive 2TB is specially used for drones like the Mavic Pro since it has a micro SD card reader and a USB Type-C port.

Prices for these devices are the following:

You can check out our Seagate DJI Fly Drive review here.