Six Best Tablets For Your Kids Under Php 8k

Tablets are not just for adults. The vast content ecosystem of the Google Play Store also caters for the kids with child-friendly applications, books, and videos. Other than that, the Internet is a good place for interaction, communication, and discovery. Of course, we don’t want to give the kids expensive tablets like the iPad or Surface for just simple task and enjoyment. At the same time, they are not toddlers to have a V-Tech or a Leap Frog tablet.

Here are our top tablet picks for the kids that will break the Php 8k bank: 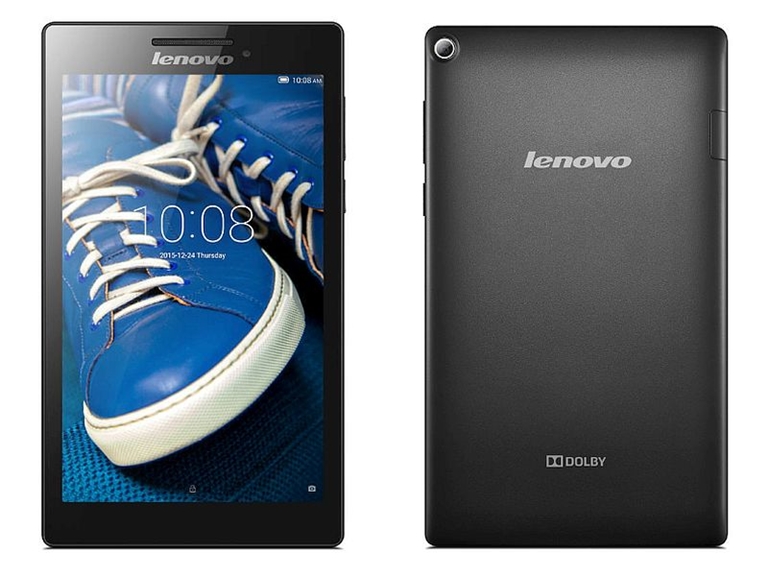 This is the Wi-Fi only version of the same Tab 2 slate w/ 3G-connectivity featured on our Holiday Tablet Gift Guide. For just Php 3,999, you get a decent tablet from Lenovo with an update to Android Lollipop already waiting. For those who just want to try out if your kid is ready to own a personal tablet, this is a good piece. If you want to stick to something familiar for the kids, then Samsung has a budget tablet for Php 5,990. It’s a pretty basic slate with low-end internals but should be fine for everyday browsing and casual gaming. For its asking price, you can look for another tablet with slightly better specs but heck, it’s a Samsung.

The Iconia One 8 is a fairly good tablet with its specifications. It even comes with an Acer Accurate Stylus for drawing or the kids can use any thin-tipped objects like pencil to sketch or write on the display. It’s pretty updated too with its Android 5.1 Lollipop software. It’s priced at Php 6,990. 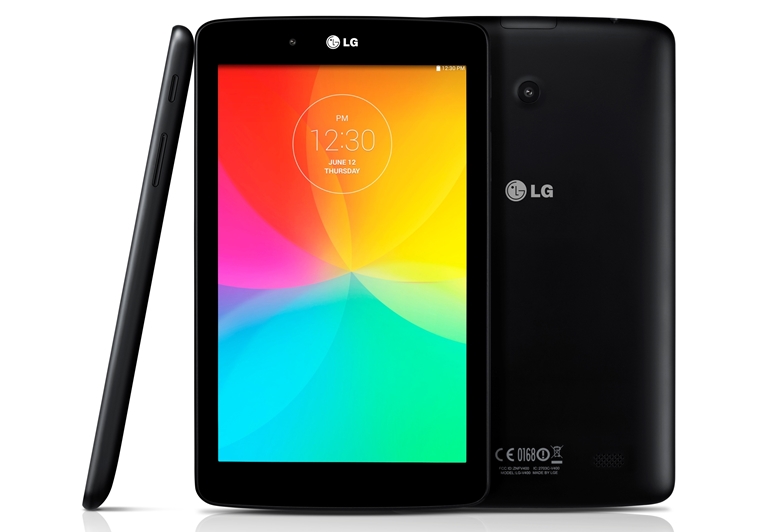 While the G Pad 7.0 is a last year’s tablet, its specification and price still holds up to today. It even has a Lollipop update w/ all the LG customization to make it at par with budget tablets currently in the market. It’s a good buy for Php 7,990 through Lazada. 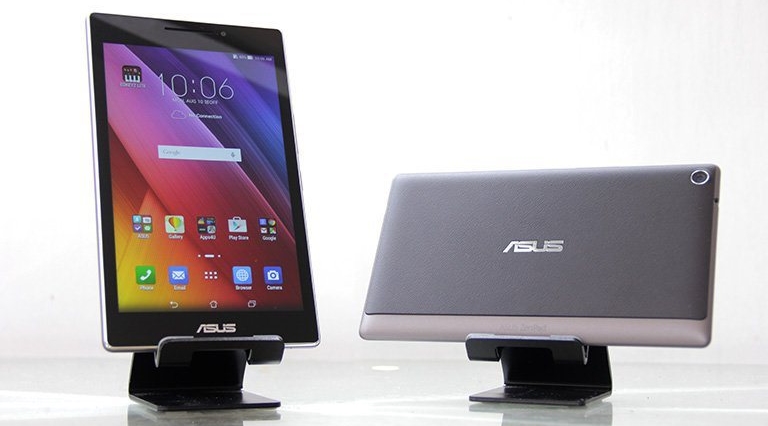 For the chic kids, the clutch-like design of the ASUS ZenPad 7.0 is a perfect match. It even has all the goodies ASUS throws onto their Zen products for just Php 7,990. You may check out our review here to see more of the ZenPad 7.0. Lastly, we would like you to check out the Nexus (2013) tablet from Google and ASUS. Yes, it’s a 2013 slate but during its era, it’s one of the best tablet and since it’s part of the Nexus line, you’ll get the Android 6.0 Marshmallow update immediately. That’s something that most tablet in this range doesn’t have, plus a Full HD display. Its solid build is also a great consideration for the Php 7,995 price tag.

Keep in mind that the use of the tablet should still be under the guidance of the parents or guardians. The kids are mostly interested in what the technology has for them and it will keep changing. Let’s also encourage them to play and enjoy the outdoors, but for the indoor activities and media consumption (either educational or entertainment) these tablets are up for the task. Just make sure to buy protective accessories like cases to help prolong the tablet’s life.

just got my kid a cloudfone 702q, good enough for basic games, and since kids these days are on youtube a lot, the built in speaker on the thing is really loud, ram and processor are the same as most of the tabs on the list, at 4500 it’s a pretty good buy

Stay away from the tab 3v. Super bagal hindi sufficient for browsing even with just 2 tabs open.