Smart Communications has finally revealed the pricing for the data-enabled version of the iPad Air and iPad Mini with Retina Display, both of which will be offered under the Smart Bro iPad Plan.

These two tablets are available in two storage capacities; 16GB and 32GB. The 16GB version is being offered under the iPad Plan 1499 with a one-time cash-out of Php1,000 for the iPad Mini 2 and five grand for the iPad Air. 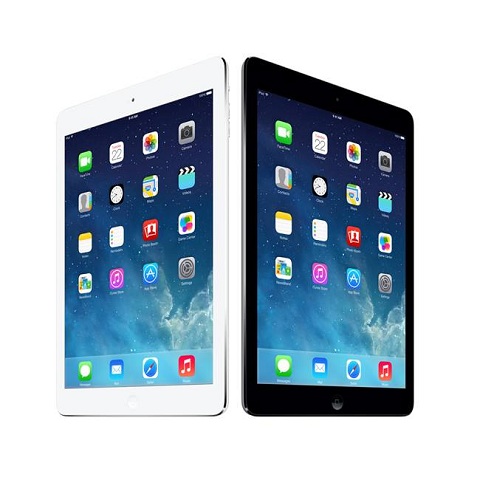 The 32GB model, on the other hand, is available on iPad Plan 1699 which has the same 65-hours’ worth of browsing over Smart’s LTE network complete with Anti-Bill Shock feature and the same one-time fee for the respective tablets.

Interested subscribers can head on over to the nearest Smart Store to apply for the Smart Bro iPad Plan.