The Google Nexus 7 is now on display at the PLDT JUMP Center in MegaMall and Smart has earlier announced that they will be offering the Nexus 7 on a postpaid plan in the coming weeks.

So I checked out the Nexus 7 in the Smart Jump Center to compare with my own unit. I noticed though that the one they had on display was the 16GB WiFi-only variant and not the 32GB 3G variant. 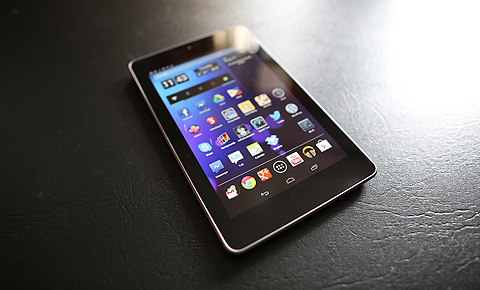 I immediately asked some sources if the one on display will be the one that they will offer. I am told that it will be the 32GB WiFi-only variant and no 3G model will be offered. Nevertheless, the 3G variant will still arrive later on.

This could mean that the Nexus 7 postpaid plan on Smart will most probably come with a pocket WiFi plan.