It’s been a busy week in the Solid-State Drive segment, we first saw the OCZ 100 which is followed by the launch of the Radeon R7 SS. Now it’s SanDisk’s turn to reveal its latest SSD offering, the SanDisk Ultra II which comes in four storage capacities with lowest one retailing for only USD80. 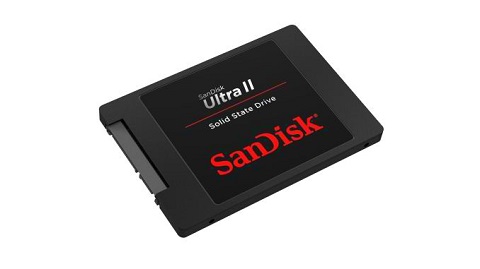 The SanDisk Ultra II SSD sports a 19mm TLC NAND (second generation), similar to the ones found on some of the newer Samsung SSDs like the EVO 840 Series SSD.

SanDisk’s new SSD also makes use of their home-grown nCache 2.0 and Marvell 88SS9187 controller like some of the drives that they’ve released just recently such as the higher-tiered Extreme Pro lineup.