During the latter part of 2013, Western Digital surprised the tech industry with the release of two Helium-filled 6TB hard drives which was the highest capacity at that time. Nine months later, Seagate snatches the crown away from WD with the announcement of the world’s first 8TB 3.5-inch HDD.

In the press release, Seagate VP for Marketing Scott Hom said that the company’s new hard drive will address most of the issues that both private and cloud-based data centers encounter by allowing them to scale up their existing storage arrays with one slot having the ability to store up to 8TB worth of data. 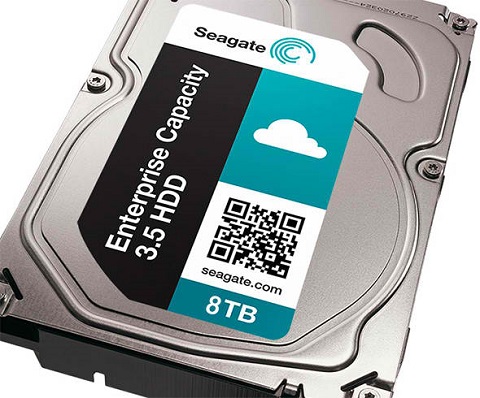 In a separate statement, John Rydning of International Data Corporation (IDC) praised Seagate’s new 8TB drive stating that it “provides IT managers with a new option for improving storage density in the data center, thus helping them to tackle one of the largest and fastest growing data categories within enterprise storage economically.”