The team behind Wine, an open-source compatibility layer that lets users run Windows programs on POSIX operating systems such as Linux and macOS, has released the stable version of Wine 3.0. This stable release brings with it a large number of improvements and changes. 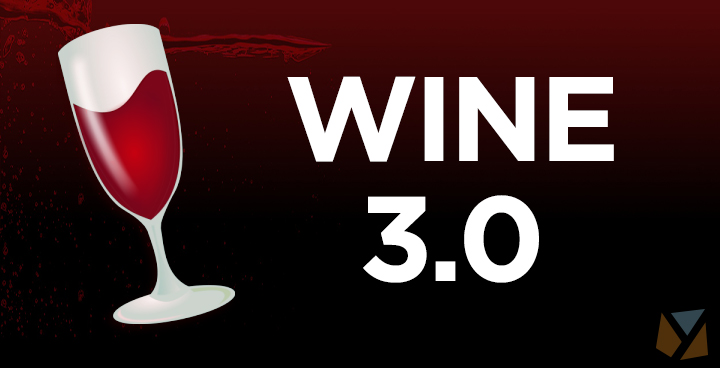 The main highlights of the update are as follows:

Apart from this, the team is also assuring users that there are over 6,000 individual changes and that support for Direct3D 12, Vulkan, and OpenGL ES on Android is now in the works. Although due to their annual release scheduling, these changes will be implemented in the next development cycle.

For the full list of changes, you can check out the release notes here.