For the past few years, there’s not much competition in the Android tablet market. Of course, there’s Samsung, Acer, realme, Lenovo, and even Huawei; But now that the demand for tablets is rising, Xiaomi is finally offering something you would want to consider for your home-schooling or work-from-home needs. The 11-inch Xiaomi Pad 5 is now available locally with a starting price of PHP 17,990. And we’ve been using it for a few weeks now so keep on reading for our full review. Design-wise, the Xiaomi Pad 5 sure doesn’t look like a plain ordinary tablet. Its style is edgy with a smooth frosted back and a square camera module with curved edges that takes its looks from the brand’s Mi 11 series—mostly the Mi 11 Lite. The unit we have is in the Pearl White color which reflects some somewhat sunset hues from different angles. It looks clean, modern, and it’s nice that it doesn’t attract a lot of fingerprint smudges. Still, we suggest placing a case on so the camera module doesn’t wobble the device when placed on flat surfaces. It’s also available in a darker Cosmic Gray version if you’re interested. 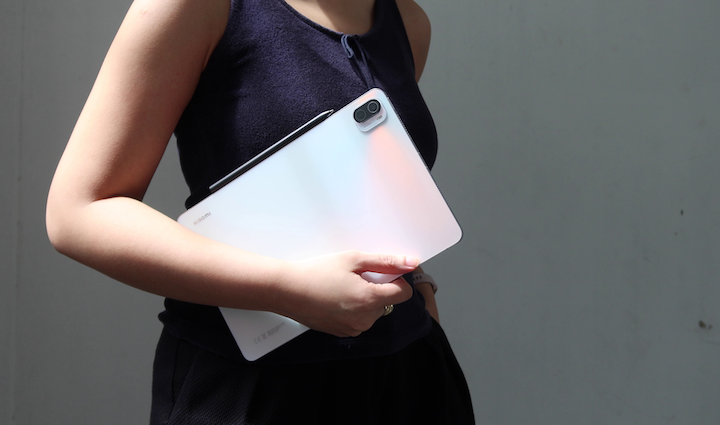 Weighing 511g, there’s quite a heft when carrying the Pad 5, but it’s reasonable enough and it’s still easier to bring anywhere compared to a laptop. 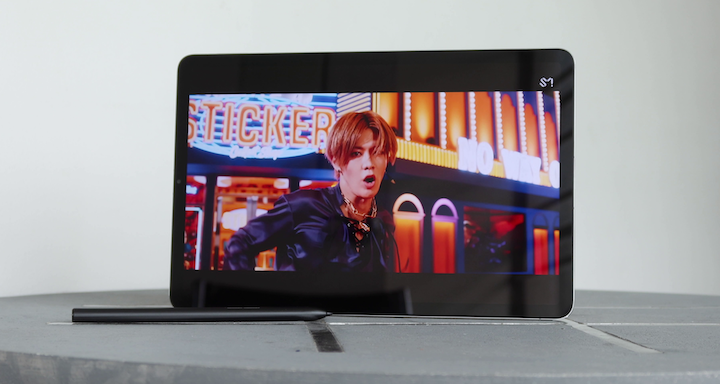 Upfront we get a 2K 11-inch IPS LCD display with moderately thick bezels. In portrait mode you’ll find the front camera on the top bezel, so we’ll introduce the buttons and ports in this orientation. On the right side are the volume rocker, two microphones, and the Xiaomi Smart Pen charger. While on the left is the keyboard connector. The Smart Pen and keyboard, by the way, are sold separately. Up top, we get the power button together with two speakers and a single microphone. Then at the bottom are the USB Type-C port, main microphone, and two more loudspeakers. We don’t get and card tray here since this is a Wi-Fi-only tablet and its storage is also non-expandable.

Now focusing on its display, specifically, we get a 10.9-inch IPS LCD screen with a resolution of 2560 x 1600px, and a pixel density of 275ppi. It features up to 120Hz refresh rate and 240Hz touch sampling rate, making a smooth scribbling experience with the Xiaomi Smart Pen. 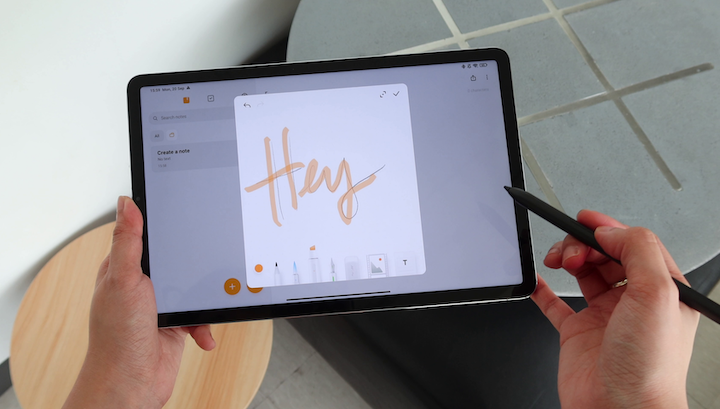 Just some quick thoughts on the optional Smart Pen. It charges magnetically to the side of the tablet and it easily connects via Bluetooth. Most of the time it works seamlessly with fewer latency issues. We did get some minor hassle of reconnecting the pen to the tablet every time the battery is very low, so just make sure that it has enough battery. It’s comfortable to grip and is easy to use, although I can’t say that it’s better than Huawei’s M-Pencil 2 and Samsung’s S-Pen. 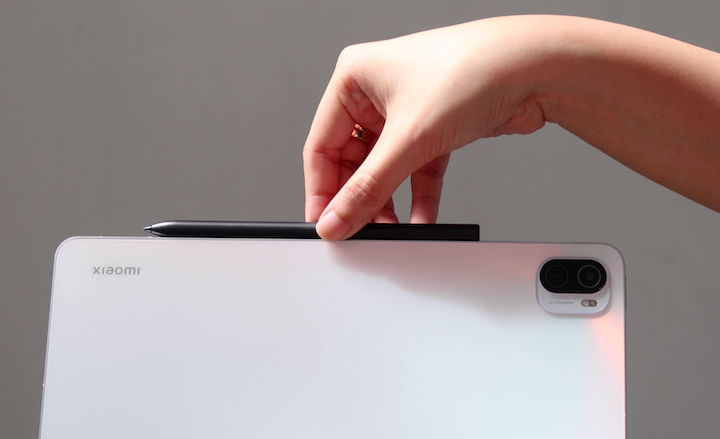 There are two buttons on the pen: the first one is a command to take a customized screenshot, while the other is a writing button. 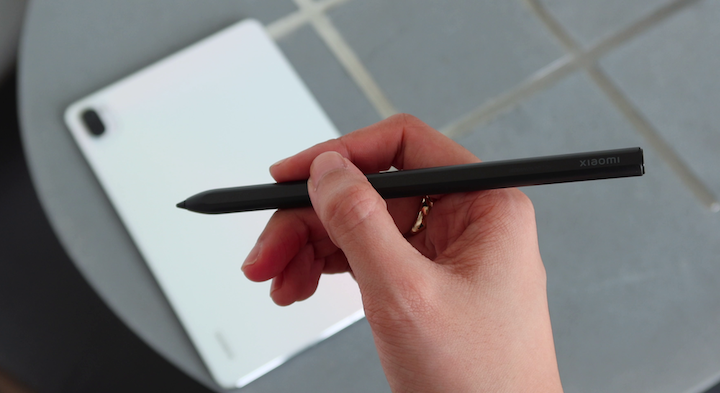 Anyways, going back to its display quality, despite having an IPS panel, the display looks vibrant with vivid colors and good outdoor visibility. The Xiaomi Pad 5 is also ready with HDR10, Dolby Vision, and 10-bit color so it can show up to 1 billion colors—which can be beneficial for creatives. In the display settings, you can switch between the usual Light Mode and Dark Mode; change the color scheme to standard, saturated, or vivid; and it even has MIUI’s Reading Mode, which, asides from reducing the amount of blue light, has a Paper mode that gives an additional paper texture for your reading sessions. As for the refresh rate, you have the option to toggle between 120Hz or the standard 60Hz. 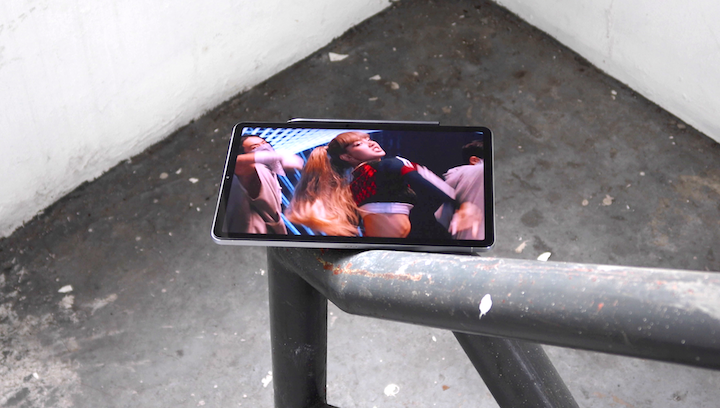 Talk about audio quality, its quad-speaker setup can get really loud. You might not even need to use a speaker with this, but the quality is lacking on bass. Either way, it’s excellent for binge-watching shows. Taking a closer look at the cameras, at the back is a 13MP lens while on its notch is an 8MP selfie shooter. For a tablet, these lenses perform like a midrange Xiaomi smartphone—which is a good thing.

With the rear camera, we often get sharp and brightly colored shots under good lighting conditions. However, the colors do have tendencies to spill even when the AI is turned off and the HDR can be a hit or miss. Either way, this is one of the best rear camera qualities that I’ve seen in a tablet within its range.

You’ll most likely use its front camera more for video calls or random selfies, and we’re glad to say that it provides clear footage with the natural skin tone being retained. Do take note that just like with Apple’s iPads, its front camera is placed on top when the tablet is held vertically, so it’ll take some adjustment when video calling.

Running the software department is Android 11, skinned with MIUI 12.5 that’s optimized for a tablet. Besides extending the OS for a larger display, I think the top tweak they made here is the new app dock below, and surprisingly I didn’t encounter any ads within the interface. Other than that it’s your familiar MIUI 12 with an app drawer and gesture navigation option. 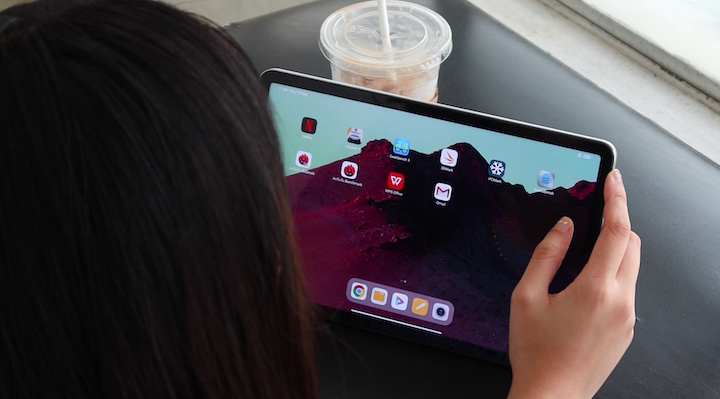 Some bloatware and pre-installed apps are present, such as Google apps, WPS Office, and Netflix. So yes, Google Mobile Services isn’t a problem on this one. Just saying. Xiaomi’s special features are also on-board including game turbo, video toolbox, floating windows, and second space. To unlock the device, you can use face recognition and the usual input pin. Unfortunately, there’s no fingerprint scanner available.

The unit we have has 128GB of internal storage, and out of that 128GB we get 108GB of usable space right out of the box. There’s also a 256GB variant available, and again, it’s non-expandable via a microSD card.

When it comes to performance, the Xiaomi Pad 5 is a reliable beast. With a Snapdragon 860 processor that’s paired with an Adreno 640 GPU and 6GB of RAM, you can enjoy lag-free multitasking and even heavy gaming or editing. For its mid-range price, you’re definitely getting more than expected. 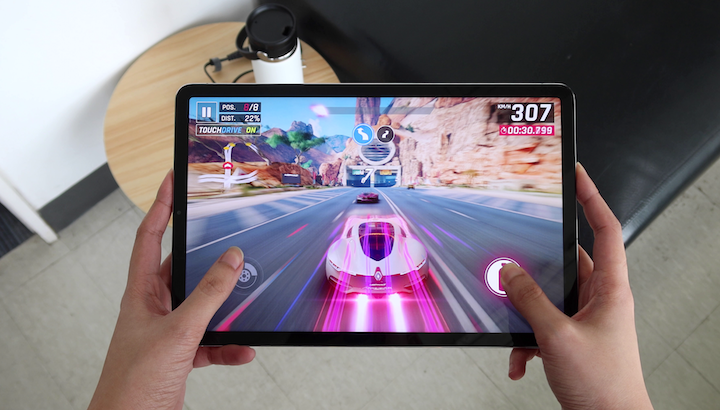 Through our standard benchmark apps and here are the results we got:

We’d like to note that we did encounter occasional heating when doing demanding activities like playing heavy games for a long period of time, but thankfully not to an alarming hot level.

Connectivity-wise, as mentioned earlier, the Pad 5 is a Wi-Fi-only tablet, but it is ready with Bluetooth 5.0, GPS, screencasting, OTG, and wireless display. 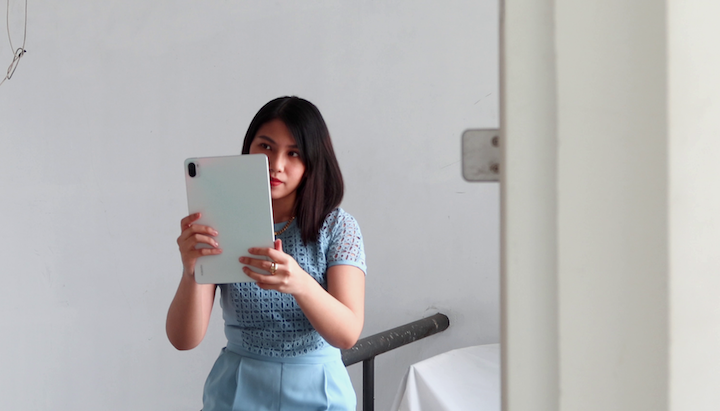 Checking out the battery, we get an 8,720mAh battery w/ a 22.5W power adapter included in the box. It does support 33W fast charging but you’ll have to buy a separate charger (I don’t know why they can’t just include a 33W adapter). 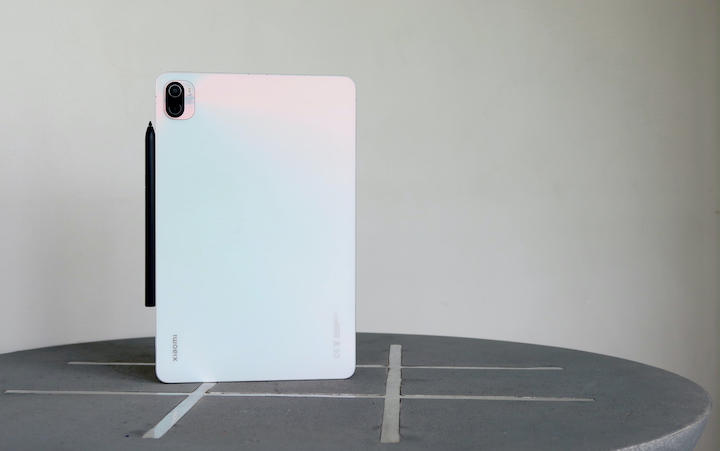 Anyways, when we ran it through the PCMark’s Work 3.0 battery test, the device got a fair 11 hours and 43 minutes. Meanwhile, in our standard video loop test which entails playing a 1080p video on loop at 50% brightness, 0% volume, 60Hz refresh rate, and airplane mode turned on, it yielded a very good 32 hours and 14 minutes. So it can last you a full day and even more if you’re not a heavy user.

Finally, let’s talk about the price. The Xiaomi Pad 5 is available locally for PHP 17,990 for 128GB variant and PHP 19,990 for the 256GB option. It sure is an attractive price tag for what it offers, and honestly, you’re even getting more with a vibrant 120Hz display, superb performance, long battery life, quad Dolby Atmos speakers, and very good cameras. 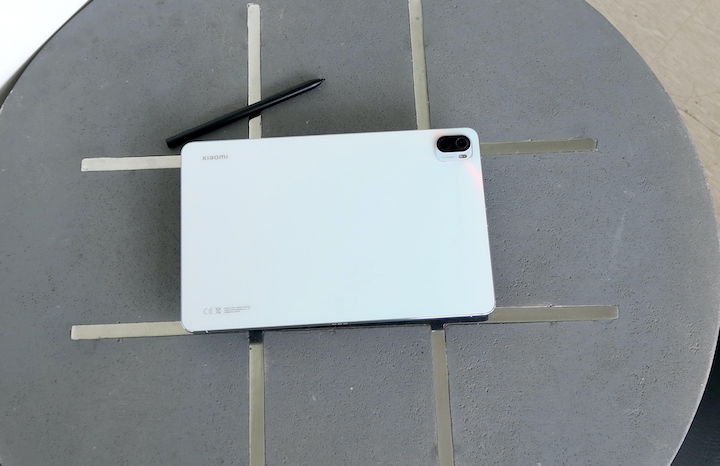 The only things you should consider though, are its non-expandable storage, lack of a headphone port, its front camera placement if you’ll be doing a lot of video calls, and the fact that it’s a Wi-Fi-only tablet. If you can deal with that, then we highly recommend this Xiaomi Pad 5, especially for savvy homeschoolers and professionals.