We previously provided you our Gift Guide for laptops and smartphones. This time, we’re going to take a look at cameras which are perfect not just during the holidays, but all throughout the year. Here’s our Camera Gift Guide for Holiday 2015. 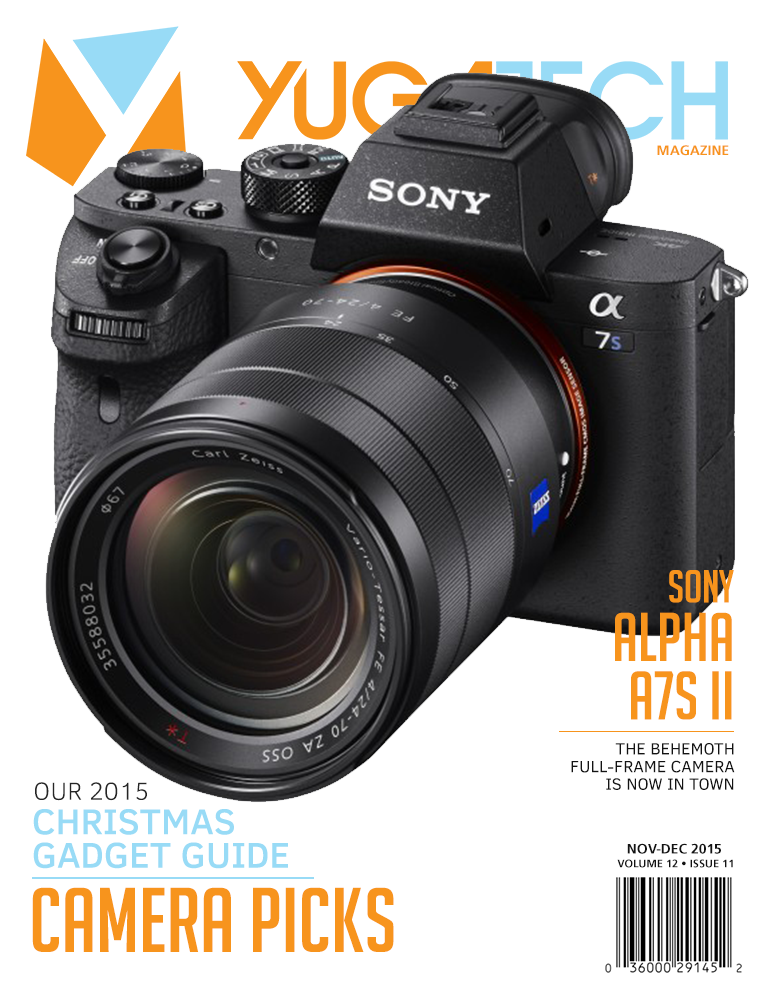 For those who don’t like carrying bulky cameras and lenses, compact point-and-shoot cameras are the best option. Canon’s PowerShot 120 is a good camera to start with as it is small but doesn’t miss out on features. 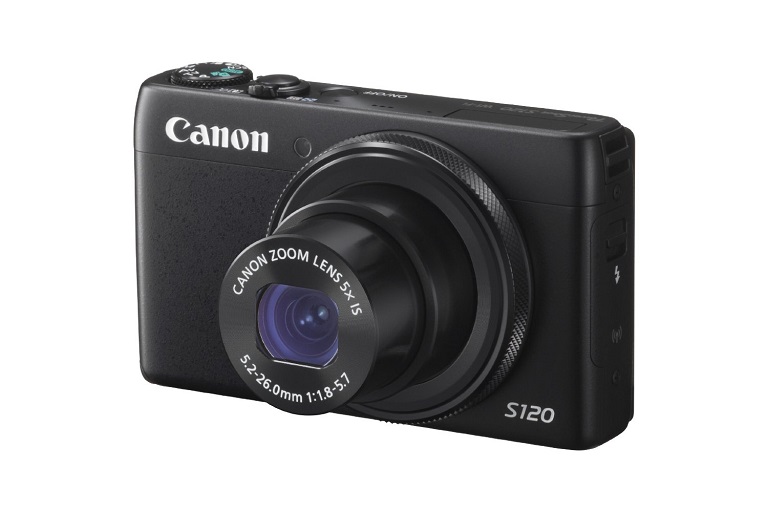 Although it’s already 2 years old, it packs a 12.1 megapixel CMOS sensor and f/1.8 lens which makes it capable for casual shooting in low-light. And it comes with WiFi too so you can easily transfer photos to your mobile device. Current SRP is Php18,998. 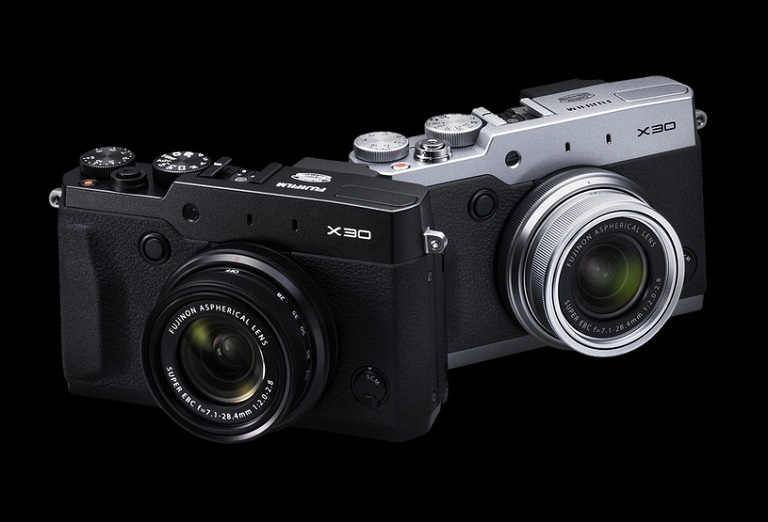 Fujifilm also has very capable offerings for this category. One of them is the Fujifilm X30 which now only costs Php19,990 during their holiday promo. It sports a 12-megapixel sensor, EVF, and WiFi connectivity housed in a slightly bulky, retro-looking but premium body. If you have a bigger budget, you can also go for the X100T at Php59,990 which packs a 16.3 megapixel APS-C sensor, WiFi, and retro/premium body like the X30. 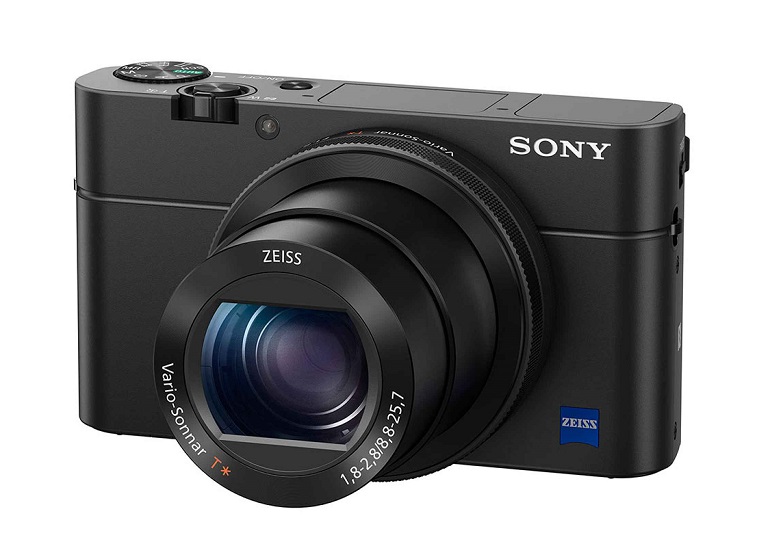 If you want something more feature-packed, we recommend Sony’s RX100 IV which was launched just this year. It has a 20.1 megapixel 1.0-inch Type CMOS sensor coupled with a ZEISS Vario-Sonnar T 24-70 mm lens with F1.8-2.8 aperture. Some of its top features are 4K and super slow motion video recording, as well as WiFi and OLED viewfinder. Price is steep though at Php49,990.

There are lots to choose from if you’re opting for a mirrorless system. We can start again with Canon with their EOS M-Series. Canon’s EOS M10 recently launched here in the Philippines. It packs an 18 megapixel APS-C sensor, Hybrid CMOS AF II, 3-inch tiltable touchscreen display, as well as NFC and WiFi. Price starts at Php20,998 bundled with EF-M15-45 mm f/3.5-6.3 IS STM lens. 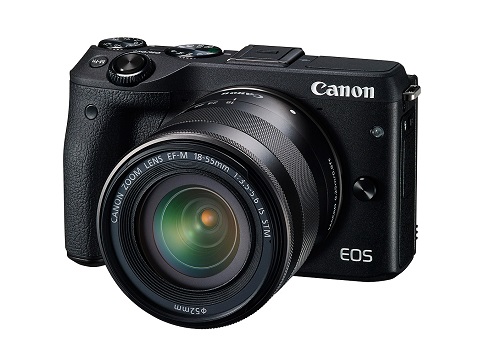 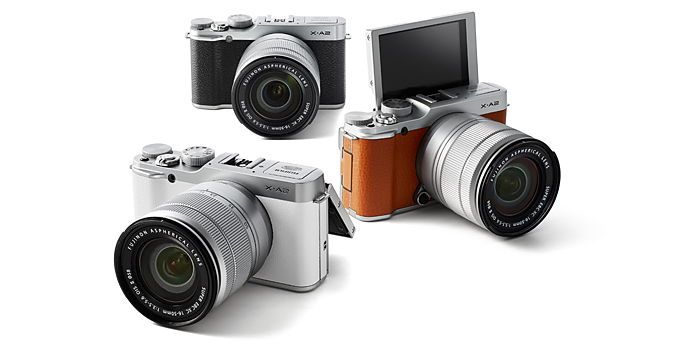 Fujifilm won’t be left out as well as they have released a bunch of mirrorless cameras this year alone. One of them is the X-A2 which packs a 16 megapixel APS-C CMOS sensor, 3-inch tilting LCD, and built-in WiFi. Price starts at Php25,490 and bundled with a XC16-50mm. For that similar price range, you can also opt for the Sony a5000 kit worth Php22,999. It sports a 20.1 megapixel APS-C sensor, 3-inch LCD screen and built-in WiFi and NFC.

See also  Cars Under PHP600K in the Philippines 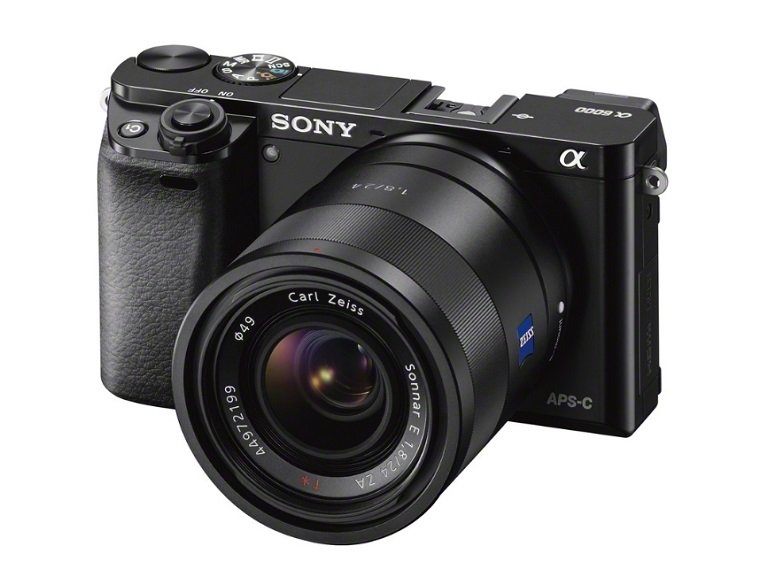 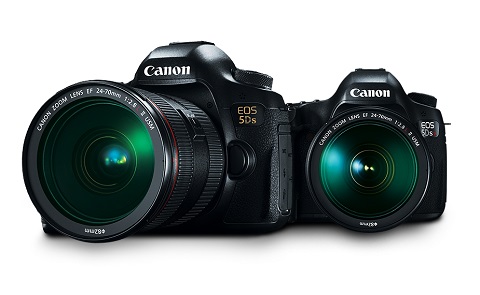 Now if you have pro needs and with really deep pockets, there’s the Full-Frame cameras like the Sony a7r II which we reviewed recently priced at Php154,999, and the Php164,999 Sony a7s II. 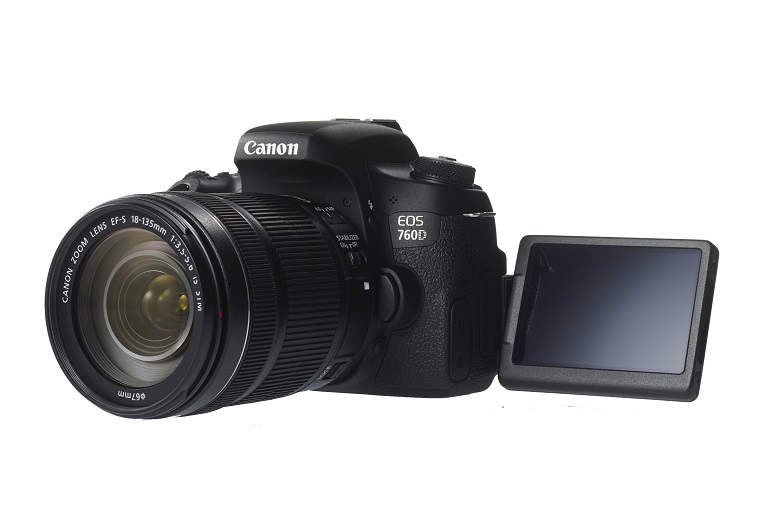 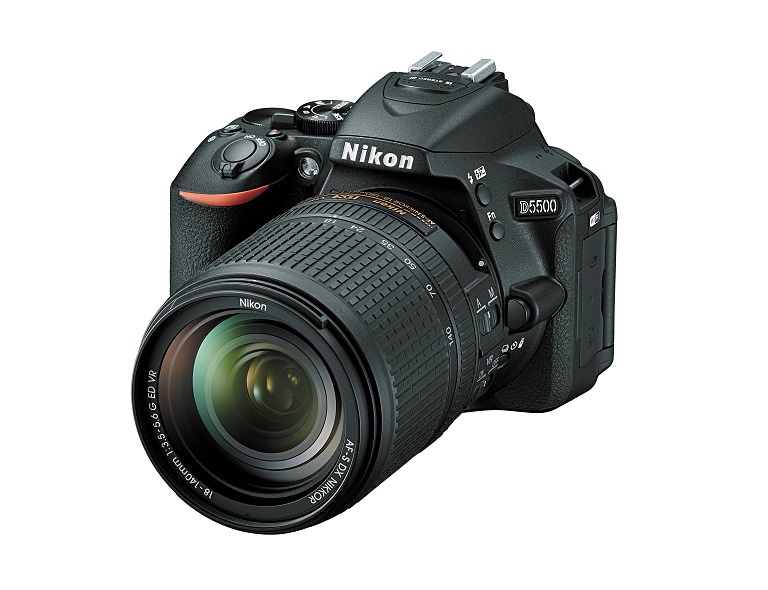 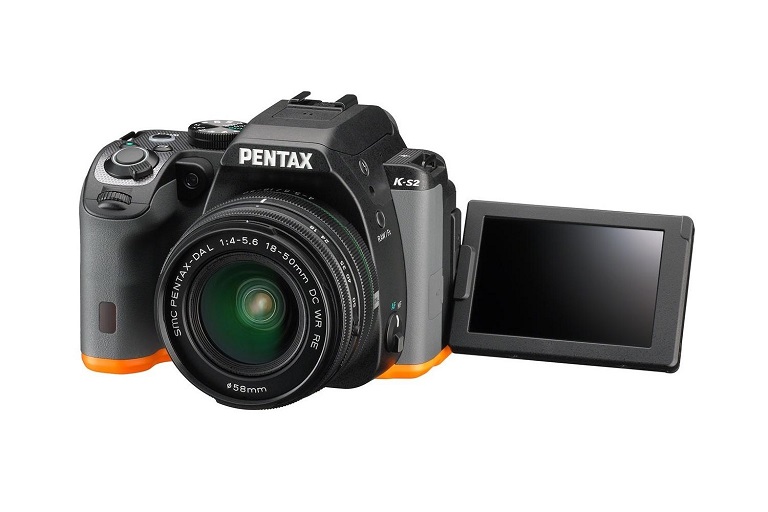 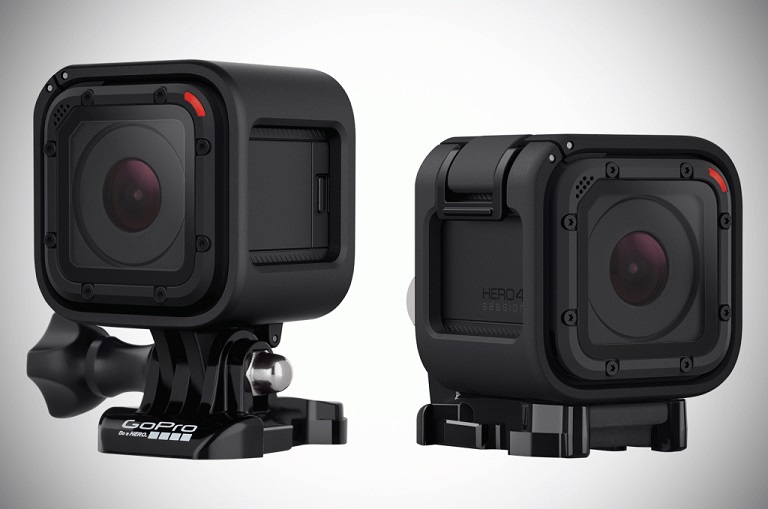 If you’re looking for action cams the GoPros won’t be left out. You may start with the entry-level GoPro Hero for around Php7K at Lazada and local online stores. The Hero 4 Silver fetches from Php17K to Php18K, while the Hero 4 Session falls at around Php21K to Php22K. 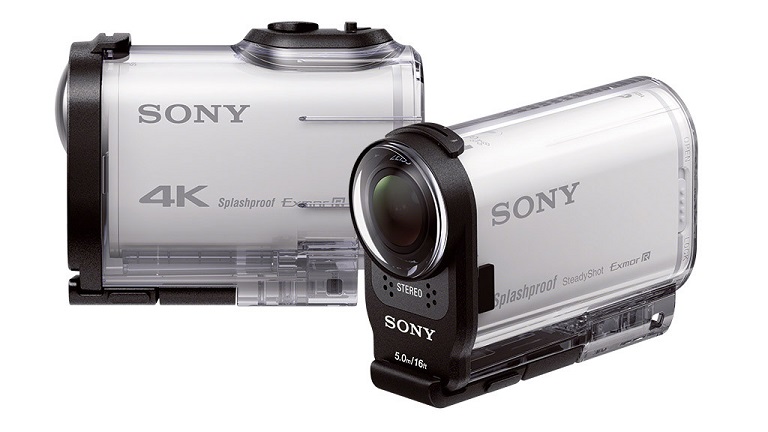 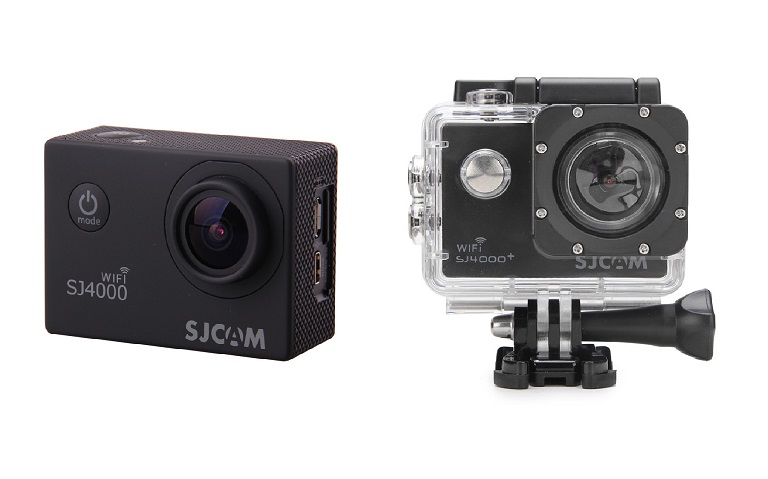 For those with a lower budget, buyers may go for the SJCAM SJ4000 at under Php4K which is also available at Lazada. There’s also an incoming action cam from Cherry Mobile called the Cherry Action Cam for just Php3,999.

There are lots to choose from actually so you may want check out our article here for other alternatives.

A dashboard camera for your car is recommended nowadays for security and documentation purposes. We have reviewed three so far and you can check out our review via the links provided. 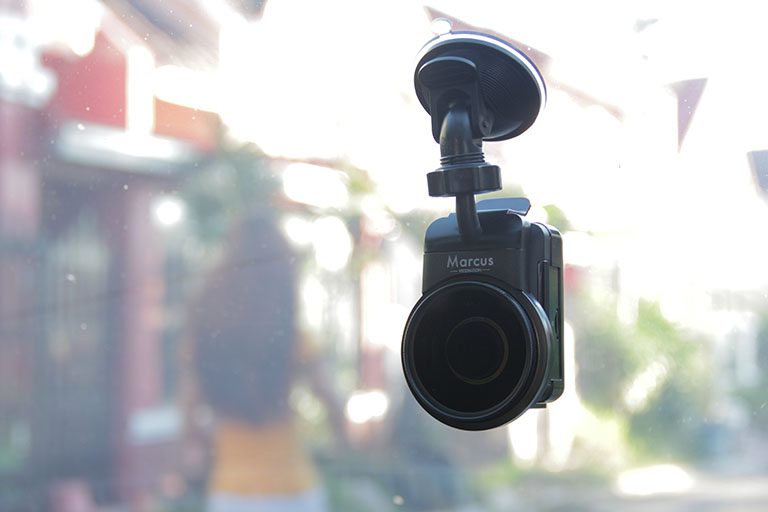 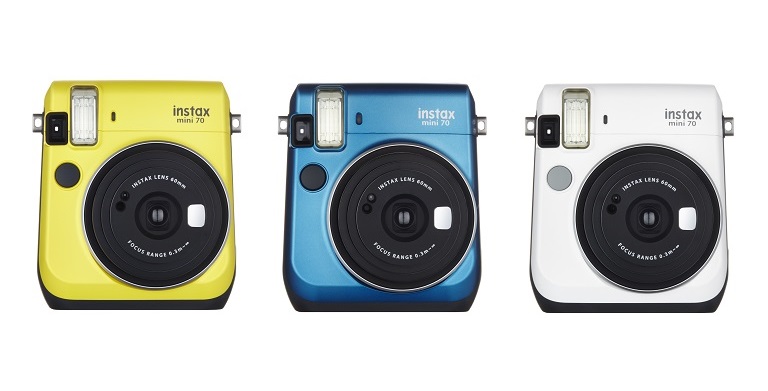 Film cameras are rare nowadays, but there are those that are offered by Fujifilm under their Instax line that lets you take photos Polaroid style. Their latest right now is the Instax Mini 70 for Php6,999.

And there you have it, folks. If you have suggestions, feel free to inform your fellow readers by writing it down at the comments section below.

Still wondering why you guys still don’t have a review on Transcend DP220 Dashboard Camera. I know there are already a lot of reviews of it on the internet, but we want to hear what you guys have to say about it.

was expecting to see the 1st gen Sony rx100, you can get it for at least 15k on the gray market

Quasi-magcover says ‘Bemenoth’, maybe behemoth? And I hope you added max video capture resolution on each camera. Cameras today are no longer bought for just the megapixel and if it has wifi or NFC etc.