Fujifilm has just officially announced its latest mirrorless camera and sucessor to the X-T1 of 2014, the new Fujifilm X-T2. 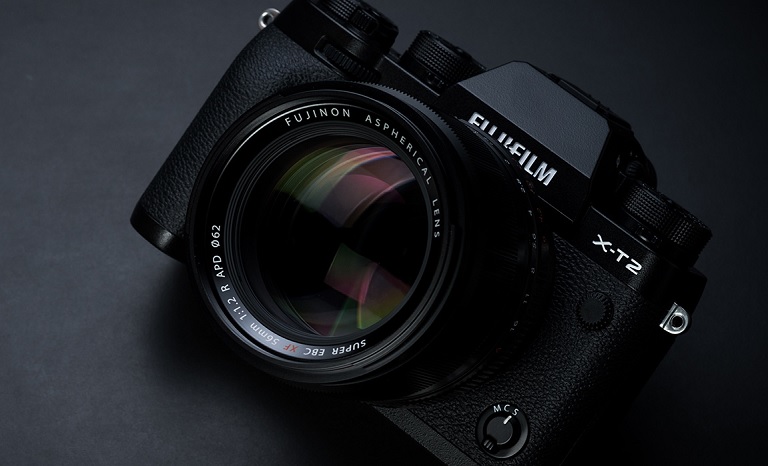 The new X-T2 features lots of improvements from its predecessor. For one, the sensor was bumped to 24MP X-Trans CMOS III from the X-T1’s 16MP X-Trans CMOS II. The company also increased its single AF points to 325, and the number of Zone focusing points to 91. 40% of the imaging area is covered with Phase-Detect AF pixels while 65% is covered by Contrast-Detect. Video recording gets an upgrade as well with 4K resolution support. 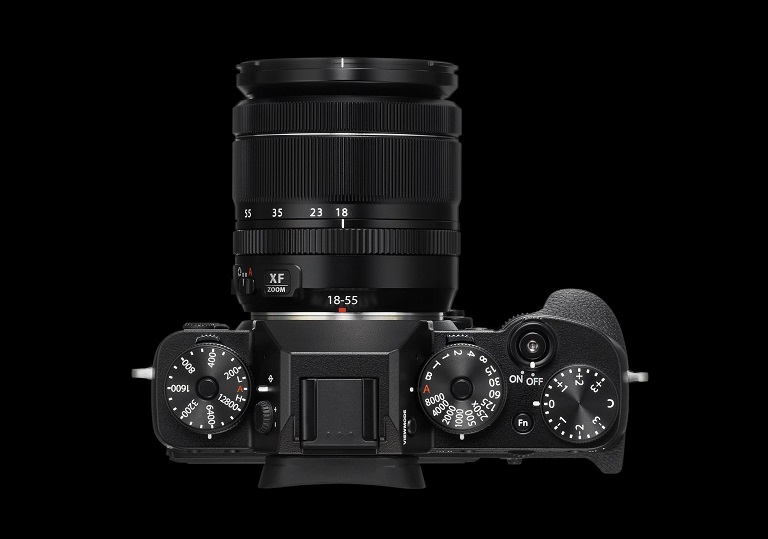 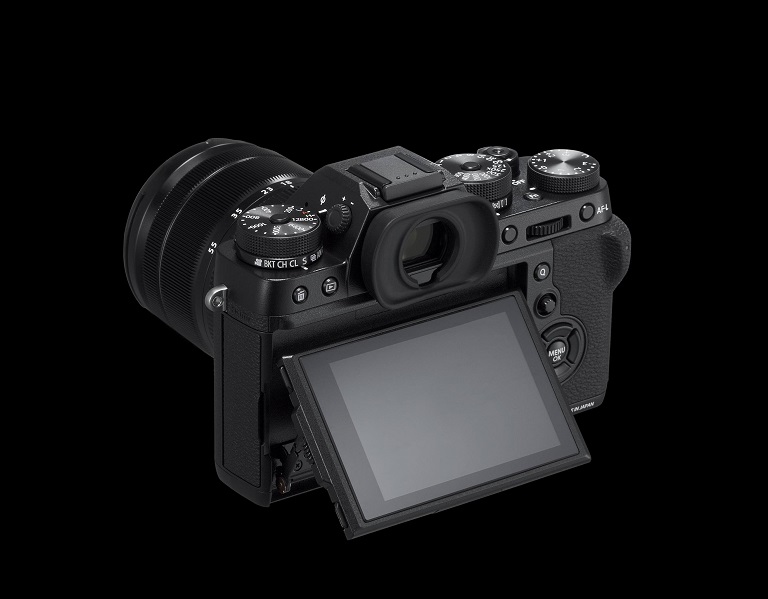