Along with the new Galaxy flagships smartphones, Samsung dives more into the virtual reality platform with the official announcement of the Gear 360.

Like what the name suggests, the Gear 360 aims to create experiences on a 360-degree platform. It sports two CMOS cameras that can create dual-camera 30-megapixel photos and 360-degree videos at 30fps. 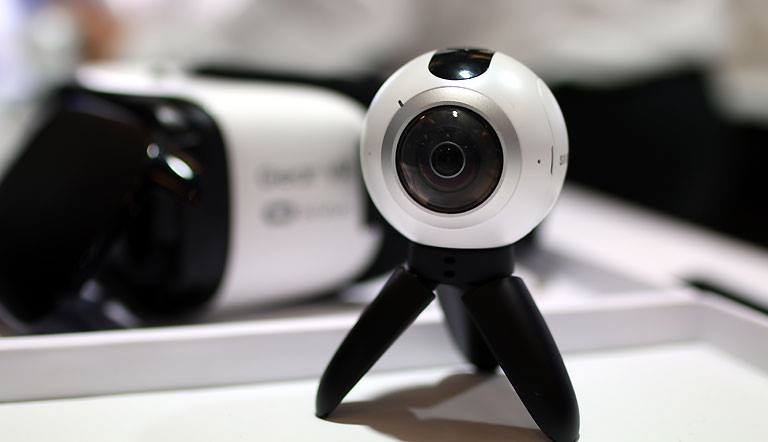 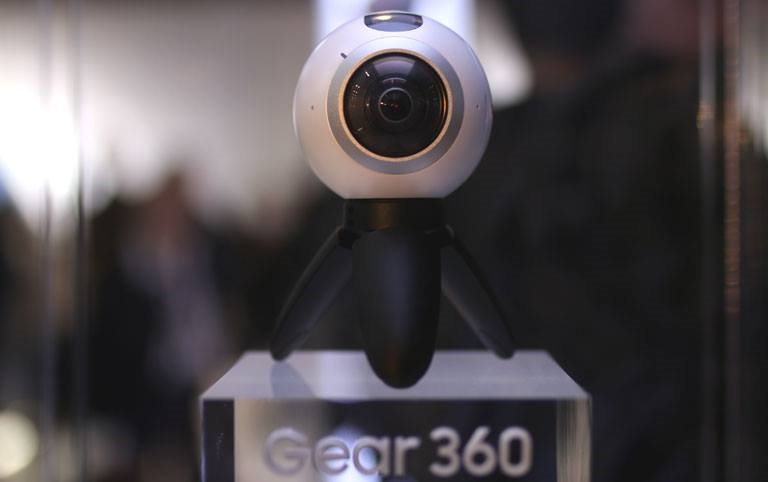 The Gear 360 will also be supplied with its own camera app and is compatible with the following Samsung Galaxy Devices: S6, S6 Edge, S6 Edge+, Note 5, S7, and S7 Edge. Availability is currently slated for a Q2 2016 release in select countries.