It seems like Samsung is about to repeat history of releasing different variants for its flagship model. With Samsung Galaxy S5 just freshly-announced, reports are now surfacing that an imaging-focused variant of the said device is on its way. 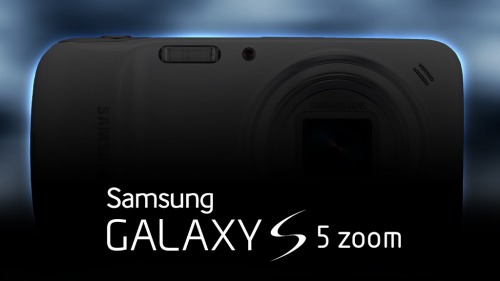 The data is from GFXBench, where a benchmark of the alleged Samsung Galaxy S5 Zoom (SM-C115) appeared.

Date of arrival is still unknown, but last year’s S4 Zoom arrived locally in July. As usual, watch this space as we’ll keep you posted.