Sony has unveiled its newest mirrorless camera and it’s a successor to the two-year-old A6000 — the A6300. And what’s new about this? Well, it shoots 4K in Super 35mm format. The A6300 is equipped with a 24.2-megapixel APS-C sensor and Bionz X image processor. It’s EVF is an XGA OLED Tru-Finder with 2.4 million dots w/ a 120fps mode for smooth tracking. There’s also a tilting LCD screen below it. 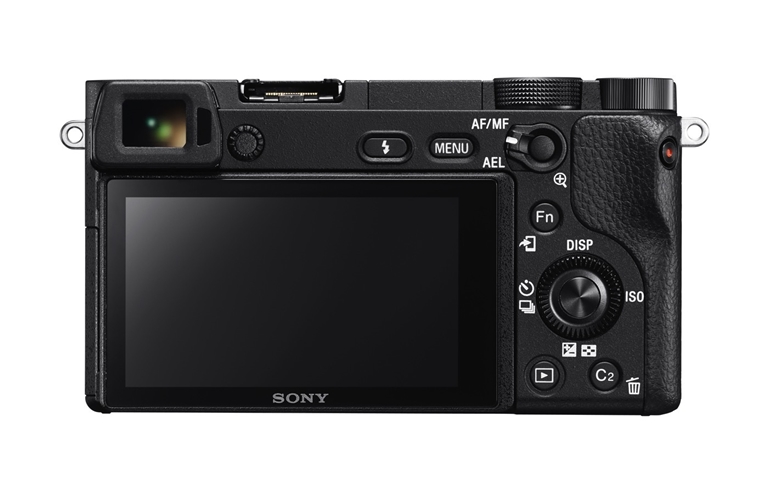 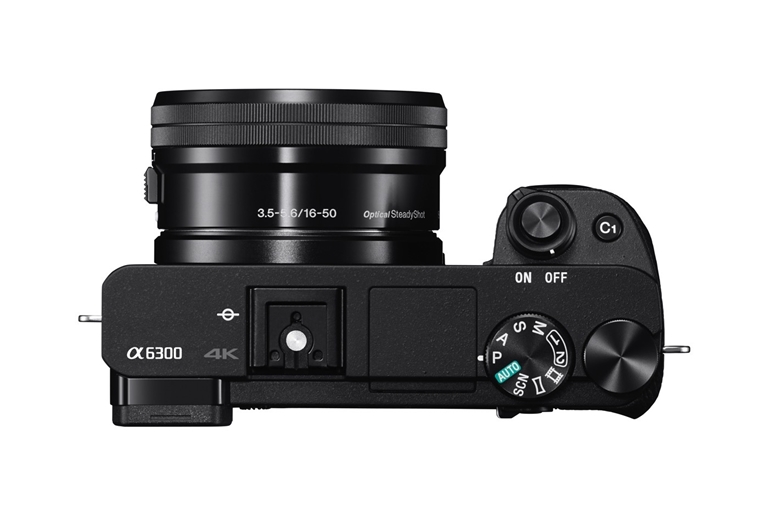 It also has an external microphone input, Wi-Fi, and NFC.