During Sony Philippines’ early Christmas party, the Japanese-owned tech company introduced its innovative lens-and-camera-in-one namely the QX100 and QX10 in the country. 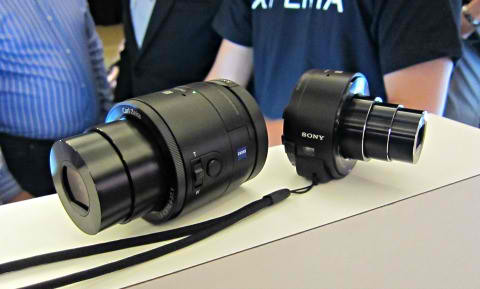 Our first encounter with these clip-on point-n-shoot cameras was back in September during its regional debut in Malaysia. There, we were able to do a quick hands-on of this unusual cameras to give you a gist of what it is and what it can do.

Surprisingly, the local pricing for both the QX10 and the QX100 are close to the global SRP. The former will be sold for Php10,999, while the more superior QX100 can be had for Php23,499. Both of these cameras can be purchased straight up or deferred payment up to 12 months with 0% interest.