The Pixelbook, Google’s high-end 2-in-1 laptop, is expected to be announced later alongside the Pixel 2 and Pixel 2 XL smartphones, but also had some key specs leaked earlier. 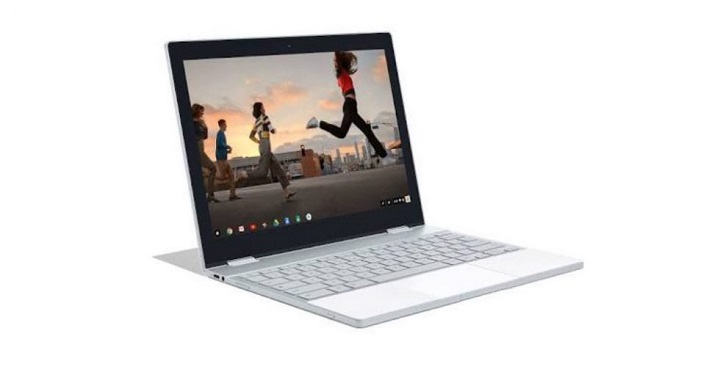 Technology supply chain Synnex had the specs listed on their website and were spotted by 9to5Google. It was listed as having a 12.3-inch display, Intel Core i5 CPU, and 128GB, 256GB, or 512GB SSD configurations.