Viber to launch mobile payments in the Philippines

We just received a tip that Viber is secretly working on a mobile payments system to be released in the Philippines in a couple of weeks.

We’re not yet sure what will they call it but our bet is on Viber Pay. The payment system will allow Viber users to send virtual money to each other and perhaps also pay for services and online shopping. 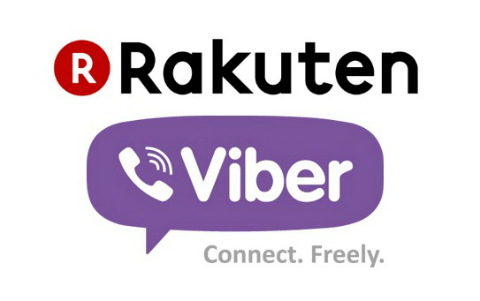 It’s also possible Viber is targeting the over 12 million Filipinos abroad that sends over $25 billion in annual remittances. Since majority of the active Viber users are ones abroad communicating with relatives in the Philippines, they have a captured market.

Globe GCash is said to be the platform that will power Viber Pay.

Being the biggest online messaging app in the Philippines (Viber has 35% share followed by WeChat at 30% and Line at 20%, story here), Viber is poised to make a significant push in mobile commerce in the country.

Facebook is also working on way for users to send money via FB Messenger.

We will definitely confirm this once they make the public announcement this July.