To celebrate the 20 years of Windows 95, here are 20 things we missed and love about the operating system. 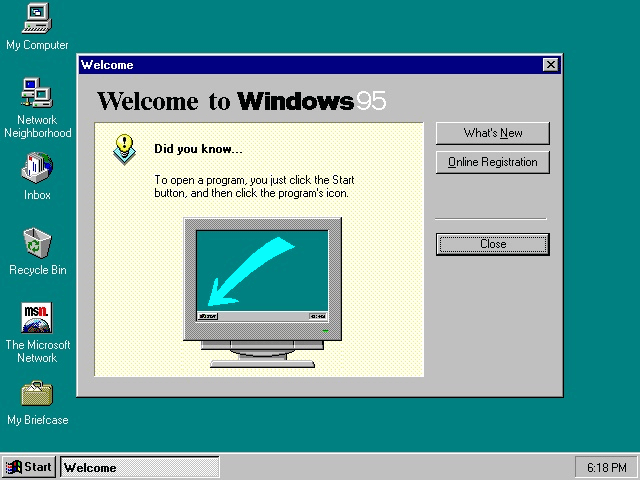 How about you? What do you remember most about Windows 95 and how it changed the PC world for you?