Apple’s iOS 14 is just around the corner. Aside from the new home screen widgets, App Library, and some other features that Apple highlighted on their WWDC presentation, the upcoming OS also has some cool hidden features baked inside. Here are some of them. 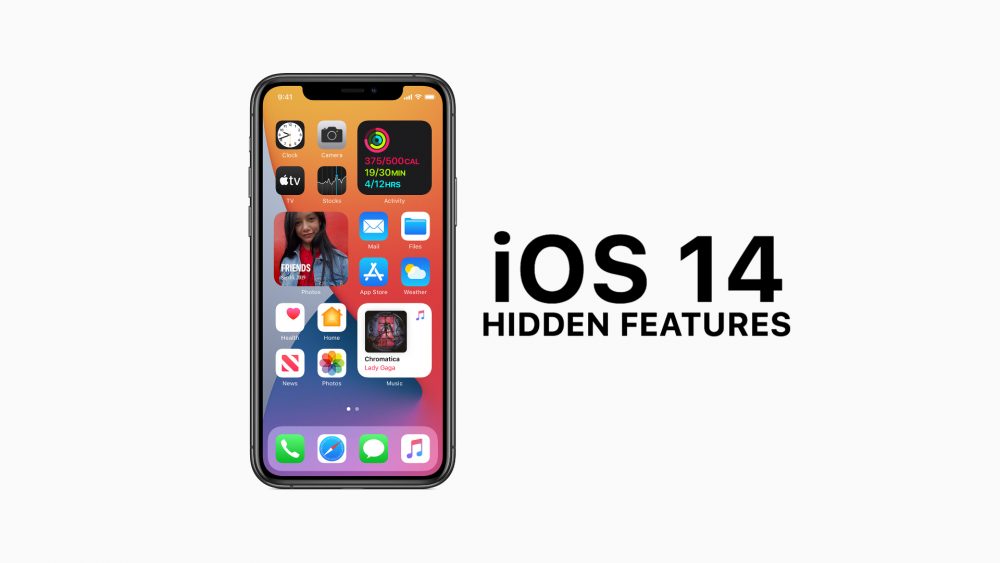 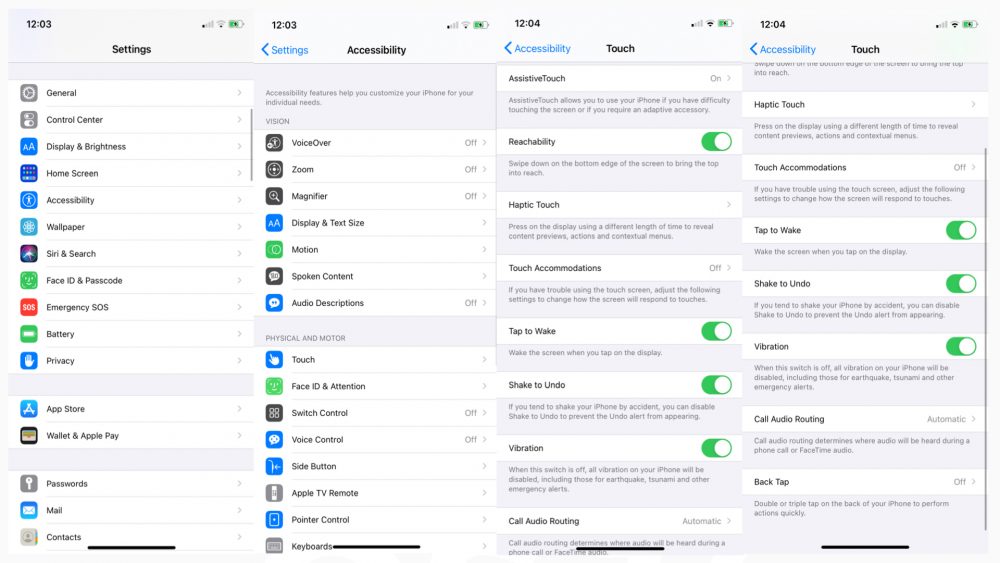 Have you heard of Huawei’s “Knock-to-screenshot” feature? Well, iOS 14 also has this feature called “Back Tap,” as the name suggests, you just have to tap the back of your iPhone that allow you to activate specific actions like screenshot, lock, open Control Center or Notification Center, activate App Switcher, and more.

To activate this feature, head over to Settings – Accessibility – Touch – Back Tap

In this setting, you have two options, Double Tap and Triple Tap, then choose the one you’re most comfortable with. 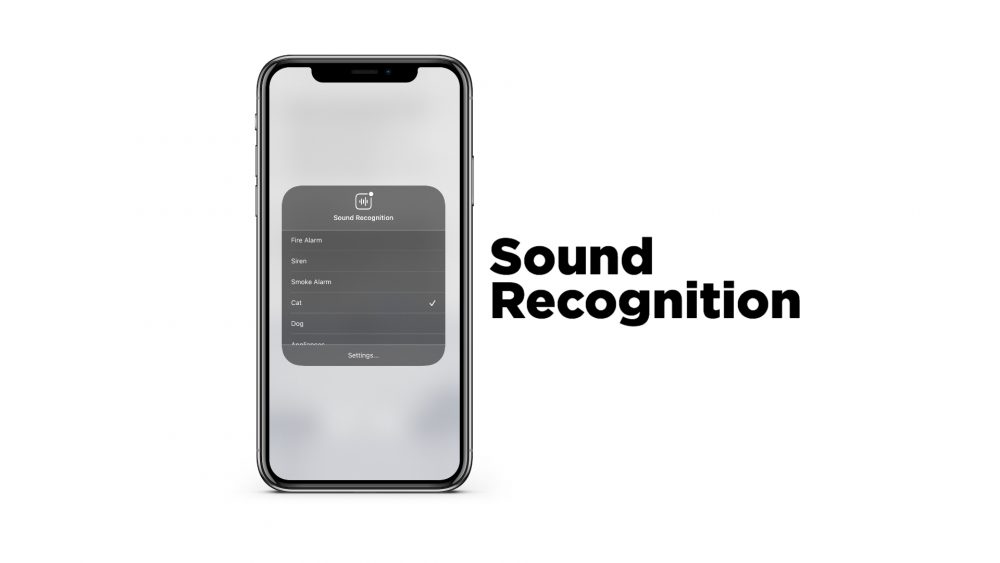 I find it both cool and also helpful for some people, especially those with disabilities. What this does it detects specific sounds in your environment then notify you of what it is about. Your phone will notify you if it detects a fire alarm, a baby crying, siren, pet, door knock, running water, and more.

To activate this, head over to Settings – Accessibility – Sound Recognition. 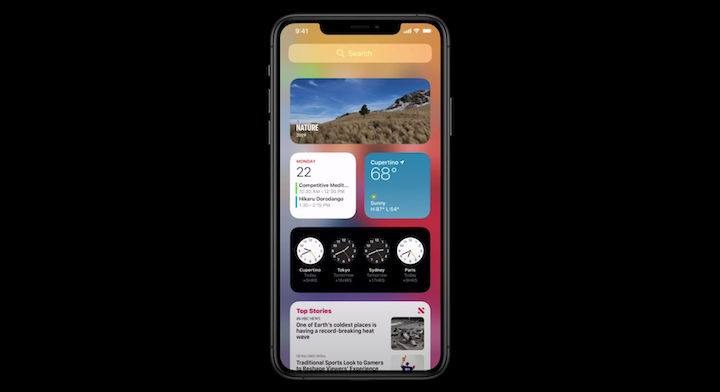 Android has widgets since the beginning, but with the iOS 14 update, Apple has finally brought this feature to the iPhone and spiced it up, which I think made it better than what’s on Android. In this case, you will be able to stack widgets on top of each other and scroll through them like a deck of cards. See also  Vivo has smartphones for those who love Pink Finally, one of the most useful features on the iPad has come to the iPhone -PIP or picture-in-picture. Same as on the iPad, you can now watch videos anywhere on your screen. As of the moment, it only works if you watch a video through Safari, but I hope YouTube, Netflix, and other media-streaming apps take advantage of this feature.

So what do you guys think about Apple’s latest software? Are you as excited as well? Let us know in the comments section!