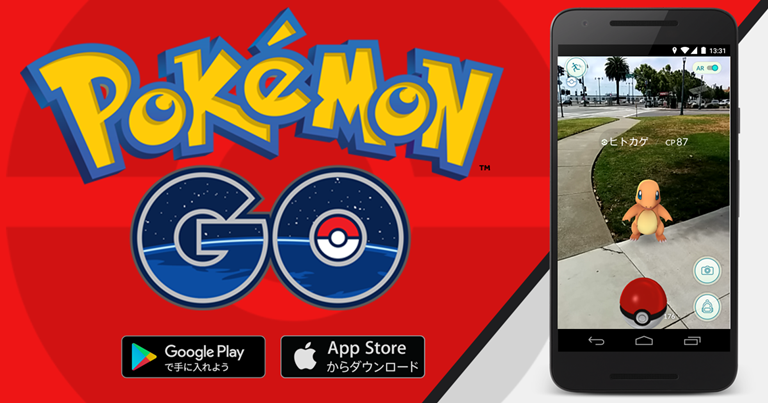 Last week, reports were circulating than Pokemon Go! is slowly losing steam and lost about 15 million active users in a span of one month. The news is a bit surprising since the game has only been out for a couple of months, with some countries having access ahead of others by just a few weeks.

As one of the active players of Pokemon Go!, we understood the charms and pitfalls of the game. We also talked to dozens of people and getting insights from them. Here’s what we learned.

If you’re just new to Pokemon Go!, more likely than not, most of the monsters you’ll encounter are the pretty common ones. While it can be exciting to catch your first Pidgey or Rattata, the feelings will definitely not be there on your 100th catch.

Sure you can earn more candies and later evolve them to Raticate or Pidgeotto/Pidgeot and use the remaining candies to upgrade their Combat Power, you can only go so far as catching the same old rat and pigeon every single day.

So yes it is repetitive and, after a while, becomes really boring.

One of the reasons why it can get boring and you end up catching the same pocket monsters is location. Pokemon Go’s inherent advantage to play the game is you need to scout around or even take a day long trip around the city just to catch different kinds of monsters.

However, if you live in an area that’s scarce both in monsters and Pokestops, you have much fewer chances to play catch and just end up staring at an empty map most of the time.

After a few days to a couple of weeks, you’ll be frustrated of the same empty space until the day you completely forgot to open the Pokemon Go app.

Since the game requires you to run it even as a background task, it will still eat up a lot of battery. Combine that with the need for an active mobile internet connection and consistent access to GPS, Pokemon Go! can as much as burden to your smarpthone as Waze or Google Maps.

It’s no wonder we’ve seen several smartphone vendors sending out firmware updates to their phones to optimize it for Pokemon Go! (we’ve seen the updates from OPPO and HTC devices last week).

The, if you’re mostly outdoors catching Pokemon, then you’d also be forced to increase the screen brightness of your mobile phone making it real a juice guzzler.

So if you want to stretch the battery life of your phone to last the entire day, you’d more likely quit or limit your play time with Pokemon Go.

These are the ones who have been using GPS spoofing apps to play the game ahead of everyone else and virtually catch every single Pokemon out there.

With outrageously high player levels and Pokemon combat powers manning the Gyms, there’s no way a non-cheating player can beat them. Spoils the fun, right?

Niantic, makers of Pokemon Go!, have actively banned cheaters but they still abound and having one in your area controlling a gym is a complete bummer.

Let’s face it, mobile internet is not cheap in the Philippines, more so that local telcos have already switched to volume based charging (i.e., the more you play, the more you pay).

Players may be tempted to spend for mobile internet access at the beginning but after a month or two, they’d start to worry how much their monthly postpaid bill would be and cut back on usage in favor of the more important apps or tasks.

This is more evident for prepaid users who’ll need spend Php30 every couple of days just to gain access to mobile internet. And if you’re really saving up on bandwidth, Pokemon Go might not be on top of the priority list. Of course, telcos are hoping that the game is so addicting, you’d still be willing to shell out more than what you usually spend for internet access.

Like any other mobile game, Pokemon Go! is not immune to player fatigue. We saw that in Plants vs. Zombies, Angry Birds, Clash of Clans and even the overnight phenomenon that was Flappy Bird. Like any other game, the Pokemon Go excitement is bound to decline — it’s not a matter of IF but WHEN. For Pokemon Go, it just seemed too soon.

People where excited because they thought they can experience battling other trainers to level up their pokemons apparently the only way to level up is to collect MORE of the same pokemon to gain “candies” which is not really the original concept of the Pokemon game. Another point that disappoints about the game is when catching pokemons you just need to catch it with pokeballs directly without using your captured pokemons to weaken it and be able to catch it in the traditional sense of the game.

The whole point of PoGo is to go out and play. Go to parks, go to bodies of water, etc.

“The whole point of PoGo is to go out and play” <– Personally, i would play Ingress if I wanna go out and play. At least in ingress the portals (where Pokemon GO the same game data for the Pokemon Gym and PokeStops) are the main objective capturing,controlling and create fields.