For USD4.99, iPhone or Android users can now edit their photos like a pro on their beloved handset as Adobe recently released the Photoshop Touch for smartphones.

Photoshop Touch was only being offered for tablets in the past, leaving smartphone users with a heavily toned down version of the app called Photoshop Express. One of the challenges of bringing the app to handsets is the lack of ample display real estate. So what they did was they restructured the app’s UI to make it smartphone-friendly while still retaining the features that made the tablet version endearing to its users. 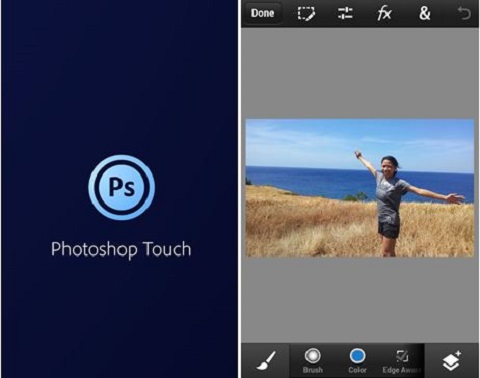 The result is a clean and straightforward photo-editing app equipped with all the bells and whistles of its tablet counterpart. Photoshop Touch for phone also comes with Adobe Creative Cloud which allows users to seamlessly work on a project on certain and continue it on the other.

Adobe Photoshop Touch for phone is available on App Store and Google Play Store. The app is only compatible with iPhone 4S and/or 5 running on iOS 5 and above and Android handsets running on ICS or newer.