Android Games About Commuting You Can Play While In Transit

Android Games About Commuting You Can Play While In Transit 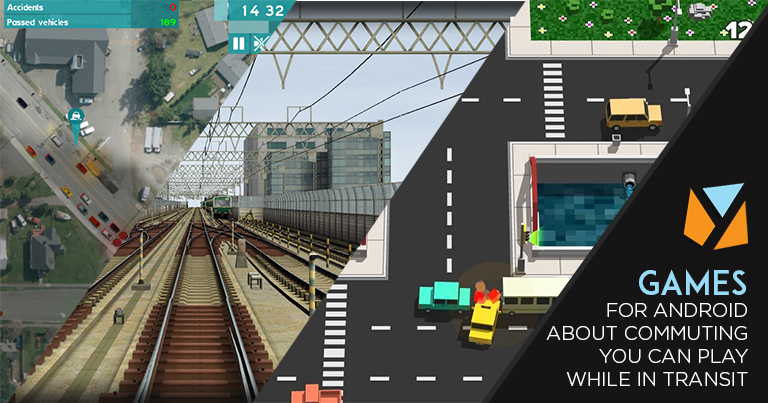 We know commuting takes a lot of time and effort, especially during rush hours. So, we figured that we can play with our phones while we’re still waiting to get to our destination, and we thought about games that mimic our situation. Here are some Android games available on the Play Store about commuting that are worth checking out.

If you’re up for managing air traffic of an airport strip, you can test your skills with this game. It looks cute thanks to its friendly graphics. You shouldn’t let confusion take control of you once those airplanes and choppers start to flood in, though. 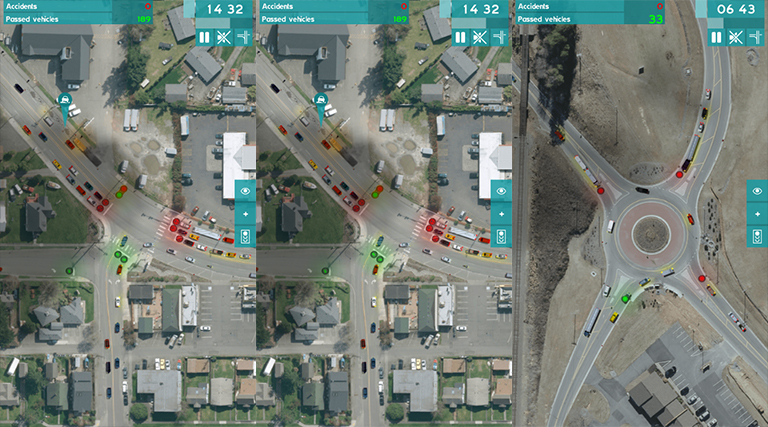 In this game, you have to control the flow of traffic among intersections. It’s like being a traffic officer in the middle of the road but we hope you’ll do a better at job at managing the crazy commuters. 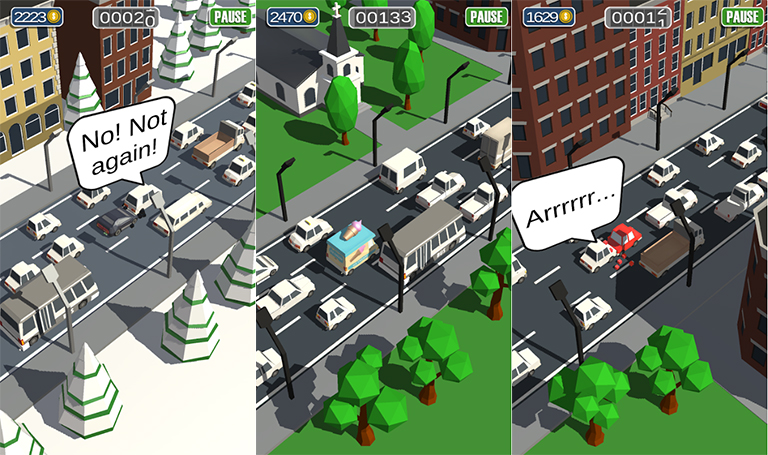 If you want to experience the stress about getting trough heavy and tight traffic on the road, then this game should be on your phone. It only requires a finger for the tap and swipe controls but familiarizing yourself with the game is not that easy. It’s fun and challenging, so try to play it while stuck in traffic (as a passenger, of course) and feel the frustration of the driver.

If you’re into trains, then this game has quite a lot to offer despite being an old game on the Play Store. You get a number of routes in multiple countries and of course, you get to choose from different train types. 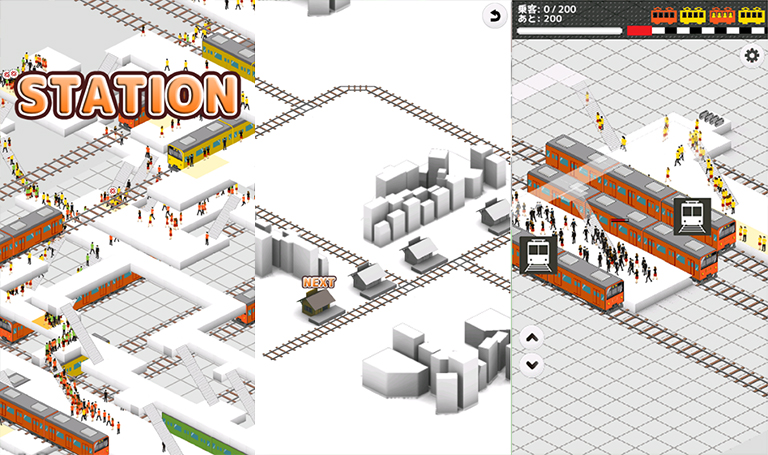 Here’s another game for railway fans but here, you’ll act as a station manager. Get the people moving and prevent the station from getting overcrowded. It would remind you of riding the MRT-3 during rush hours.

Yet another rail game and this is my personal favorite. Thanks to its superb graphics and simple yet realistic gameplay, you’ll definitely enjoy transporting people from one station to another. Although, it might get boring for some but heck, we like these kinds of games.

How about taxis? While driving around in a sedan is not exactly as easy as playing this game, it’s a challenging feat to beat the traffic light just to make a high score. And, no, this game doesn’t encourage you to do the same in real life.

If the taxi game above is too simple for your liking, here’s a more complex and detailed simulator for you. You’re free to roam around if you wish, just make sure to pick up passengers from time to time.

Let sprinkle some love for the buses with this simulator that’s pretty good for a mobile game. A bigger map will be greatly appreciated, but we’ll take what we can get. If only this is how buses operate on our roads, it would be really great to take public transport every day.

That’s all folks. If you have any suggestions of any similar games, hit the comments section below.