A complex malware known as ‘Gooligan’ has reportedly compromised more than a million Android phones and continues to spread to about 13,000 devices every day. 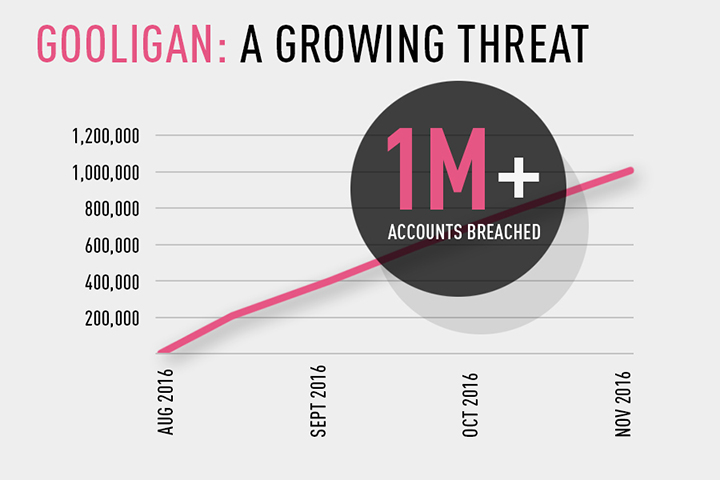 Gooligan first surfaced last August which infects devices after using third party stores to download apps. What it does is to steal authentication tokens which it uses to access information from services like Gmail, Google Docs, Google Drive, and Google Play.

With the purpose of planting adware on your device, Gooligan installs apps on the smartphone and automatically rates them high to make money out of it. Forbes reports that the people behind this are making as much as $320,000 per month.

Cyber security company Check Point has released the research on this malware and said that most of the hacked Google accounts are from Asia, with only 19 percent in countries situated in North and South America. Downloading straight from Google Play will lessen the risk of getting the malicious code. Check Point also has a website that checks if your Google account was breached so you might want to head there just to be sure. The security firm also advises to regularly change your passwords to help keep these malicious activities at bay. 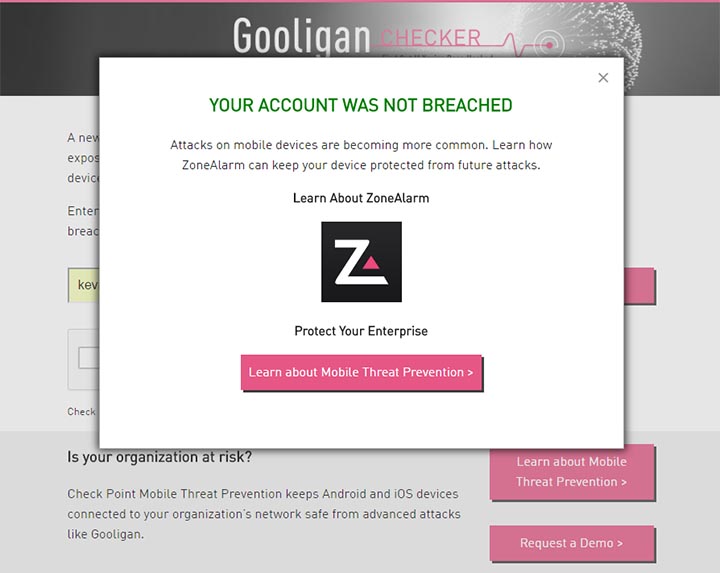 More information can be found at Check Point’s site through the source link.