If you’re still playing Pokémon Go, you should go out now and catch any Pokémon around you as it may be disguising as a Ditto. 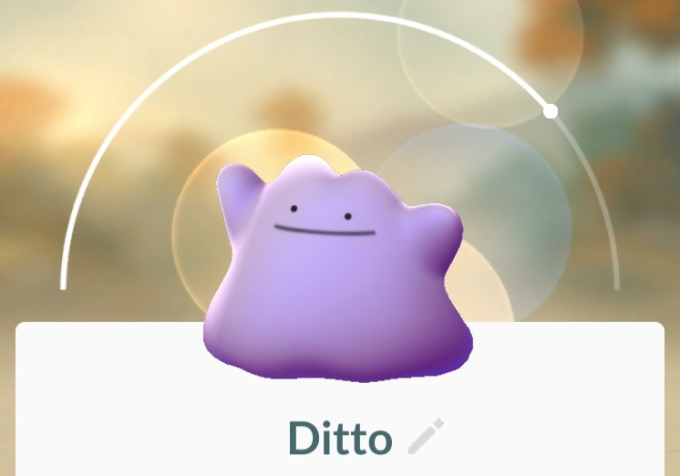 Yup! Ditto, the transforming purple blob, has just been added to the roster of cute monsters in the mobile game. Although, you’ll not see it as a Ditto but reports have it that it shows up as something else like the unlimited Pidgey or Rattata around. It’s a good trick to catch all of them just to find a Ditto.

Pokémon Go developer Niantic has yet to make it official but it’s already out there and it’s a surprise.