Facebook is currently testing a new look for its comments, putting them inside messaging bubbles similar to chat apps. 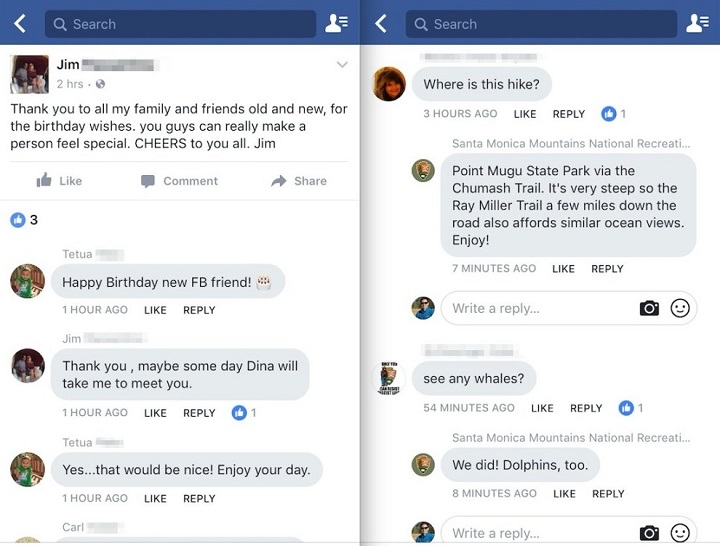 According to Facebook, the new design is part of a small test and is aimed to make comments more conversational. “We are always working to make Facebook a more visual and engaging place to have conversations. So we’re testing multiple design updates in News Feed, including a more conversational way to comment on posts,” a Facebook spokesperson told BuzzFeed News.

Some users in the Philippines were able to test it as well as you can see in the image below. 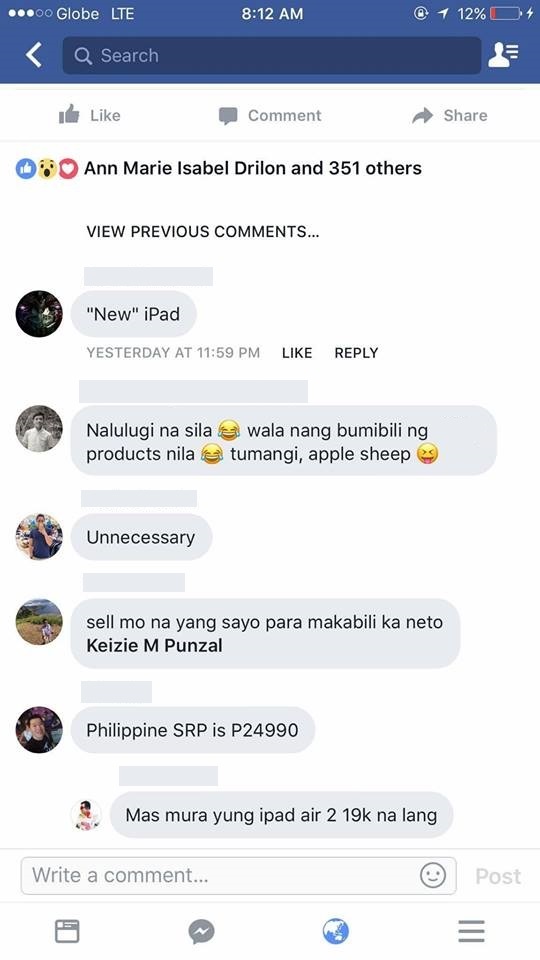 What do you guys think? Should Facebook implement this new design? Let us know in the comments.