Apple’s latest iteration of the OS X platform is now available for consumers to dwell on for just $19.99. The Cupertino-based tech giant has also made it clear that Apple customers who have just purchased new Macs from the 15th of June to the 25th of this month (yesterday) are eligible for a free upgrade.

Those who have bought Macs starting from the 25th of this month [too] onwards, that’s not running OS X Mountain Lion out of the box will also receive the company’s ‘new kitty’ for free. 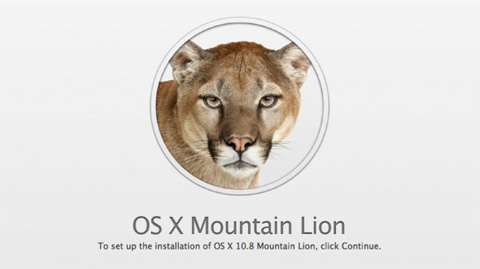 Succeeding Mac shipments, including the new Retina MacBook Pro 2012 and the revamped versions of MacBook (Air and Pro), equipped with the latest Intel Ivy Bridge CPUs will also come with Mountain Lion out of the box as stated by Apple. Here comes the bad news, older Macs that are not included in the list below are not compatible with Apple’s latest operating system:

The new Mac OS X Mountain Lion includes over 200 new features such as the revamped Safari Browser, iCloud integration, Messages App which lets users chat with people using devices such as the iPhone and iPod touch via iMessage, Notification Center, Power Nap that takes advantage if Intel’s Smart Connect Technology (not available on all Mac models), a feature which automatically updates your Social Media Apps and system even while your Mac is asleep and many others.