If you’re still using Internet Explorer, specifically the 8, 9, and 10 versions, then you should start saying goodbye and move to IE 11, Edge, or other web browsers as Microsoft will pull the plug on January 12, 2016. 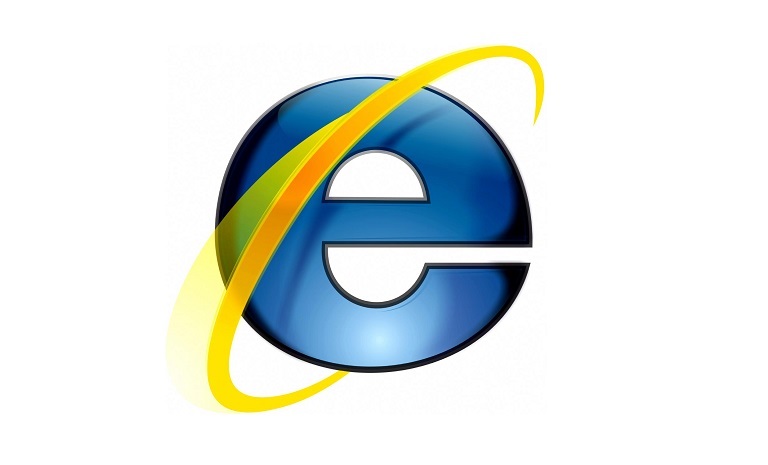 Users of the said browsers will get a notification and will receive a cumulative security update to finally put the browsers to rest.