If you’re getting tired of Pokemon Go, there’s a new Pokémon game out there that you might wanna try out. It’s called Pokémon Duel and it’s now available for the Android and iOS devices. 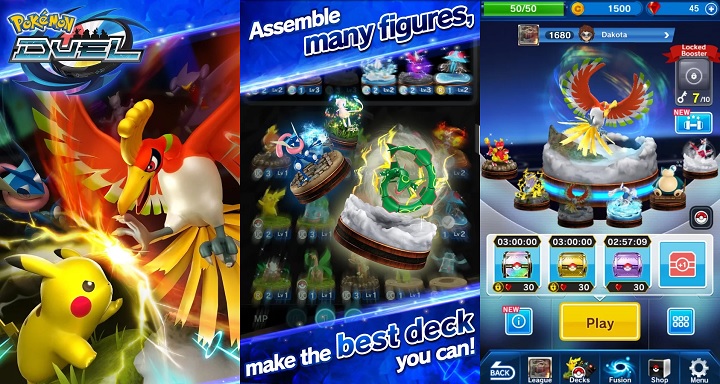 Pokémon Duel is different from Pokémon Go and is developed by The Pokémon Company and not Niantic. It’s also not AR-based but more like a strategy board game. The objective of the game is to deploy your Pokémon figures on the game board and move them to the goal in your opponent’s territory. To win the game, you have to reach your goal before your opponent reaches theirs. In addition, there’s also an online battle as well as in-game shop. You can watch the gameplay below:

Pokémon Duel is now available as a free download in Google Play and the App Store.