Sony Mobile has rolled out the Android Nougat update for two of their Xperia smartphones – the Xperia XA, and Xperia XA Ultra. 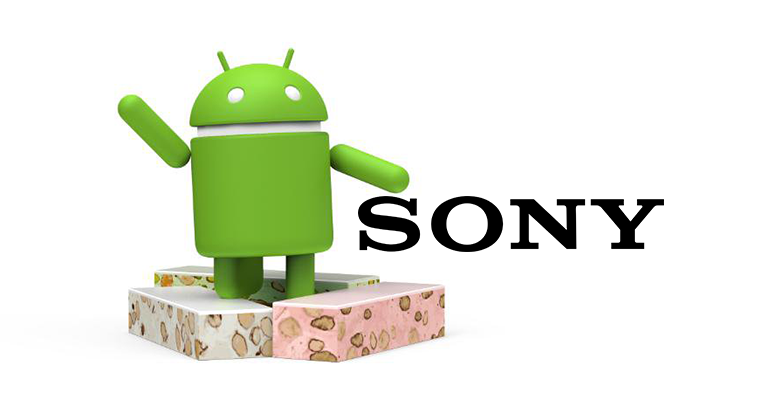 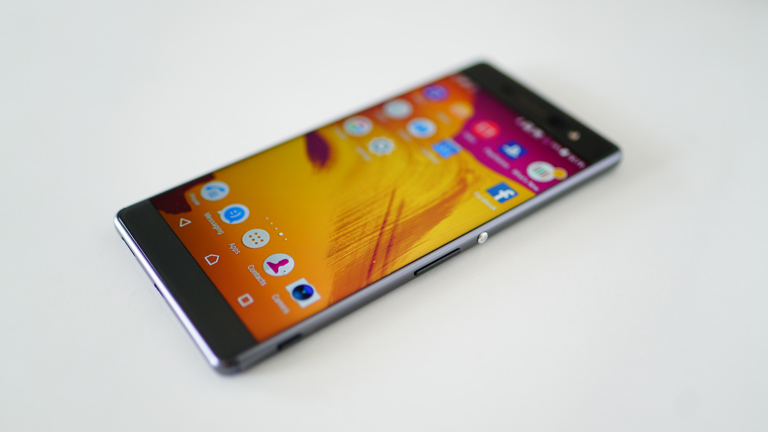 If you own a Xperia XA or XA Ultra, you may check for the update inside Settings or via Xperia Companion for the PC and Mac.