By and large, there’s nothing groundbreaking about the new update. Judging by its changelog, the new software (15.4.A.0.23) will mostly impact preinstalled Sony apps like STAMINA Mode, Camera app (now with Burst and Superior Auto modes) and Album.

Furthermore, the update is also expected to improve the overall feel of the phone’s user interface, as well as squishing bugs along the way. 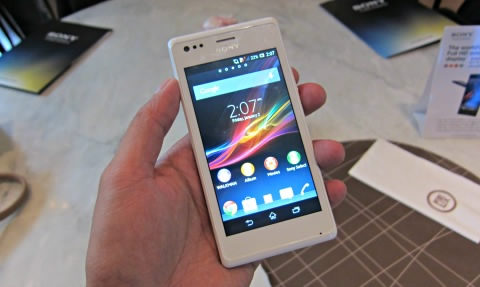 Sadly, the update is only applicable for the single-SIM version of the device, but hopefully Sony will seed the same software update for the dual-SIM variant in the near future.

Users of the single-SIM version of the Sony Xperia M should be getting the update as we speak, but if for some weird reason the handset didn’t notify you about the update, you can manually check either go to Setting > About Phone or go to Update Center.