Apple has just officially announced the iPhone 5S earlier and one of its key features is its built-in fingerprint scanning technology called Touch ID. Read on to find out how it works. 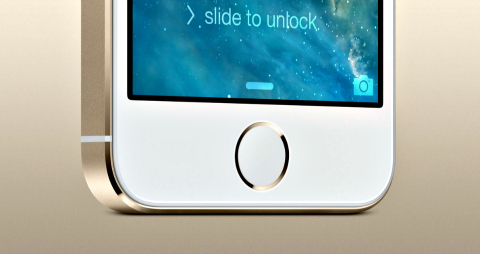 Starting with the hardware, the Touch ID fingerprint sensor on the iPhone 5S is actually made of four main parts: 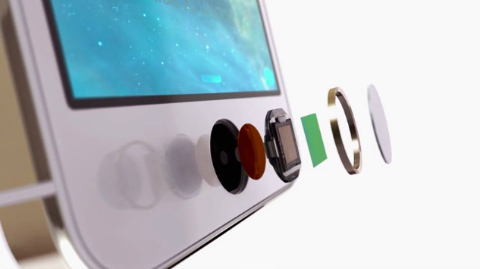 All of that is built right into the home button.

It all starts with the stainless steel detection ring which makes sure that your finger is on the home button. Without having to press, the 170 microns thin Touch ID sensor accurately (hopefully 100% all the time) scans the sub-epidermal skin layers of your finger with 360-degree readability at 500ppi resolution.

It is capable of reading multiple fingerprints which is then stored encrypted on the device and not on Apple’s servers or the iCloud.

What is it for?

Like most biometric technologies, the Touch ID is used for authentication purposes. Instead of using passcodes, the iPhone 5S can utilize the Touch ID and just scan your fingerprint which we all know is unique to yours. So in essence, Touch ID adds another layer of easy-to-use security to the iPhone which eliminates the cumbersome need to type a password whenever you need to unlock your device or make purchases on iTunes. 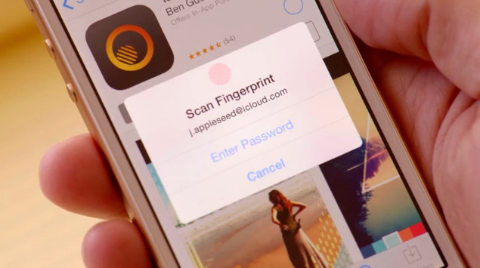 To sum it up, with the help of Touch ID, all you need is a finger… That is, if it works perfectly and you don’t lose your finger.