Why we won't see HarmonyOS in smartphones anytime soon

Why we won’t see HarmonyOS in smartphones anytime soon

Huawei recently launched their new operating system called the HarmonyOS, also known as HongmengOS in China. Huawei says that it is different from Android and iOS and is capable of running on various platforms including smart devices as well as smartphones. But why did Huawei build HarmonyOS in the first place? 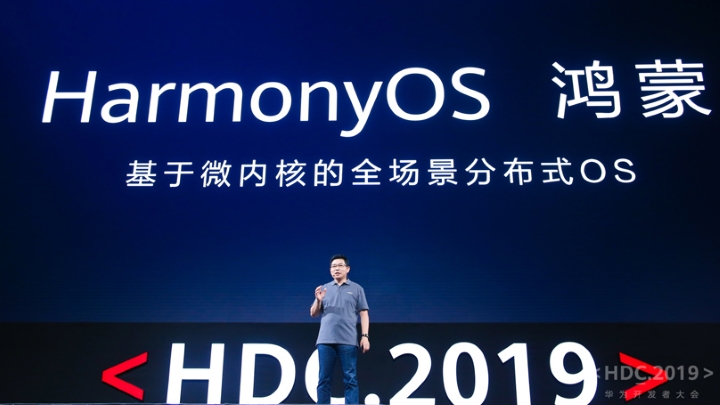 HarmonyOS or Hongmeng OS is an open-source, microkernel-based, distributed OS that can be used in different platforms. What is a microkernel? If the kernel is the core part of an OS, then microkernel is like the streamlined version. It’s only responsible for the most essential services of the OS like Inter process-Communication (IPC), memory management, and CPU-Scheduling. Another example of an OS that also uses a microkernel architecture is Google Fuchsia.

The microkernel-based HarmonyOS offers features that will benefit end-users as well as developers. Huawei mentions four distinct technical features, as mentioned in our previous article:

The first one is a seamless experience by making it easier for developers to build distributed apps. And since apps built on HarmonyOS can run on different devices, the resulting experience will be seamless and more collaborative across all scenarios.

The third is security. Since a microkernel is isolated and only provides the most basic services, it won’t be affected in the event a system service fails. In addition, HarmonyOS’s microkernel design also uses Trusted Execution Environment (TEE), a secure area of the main processor and uses much less code than a standard Linux kernel, greatly reducing the probability of an attack.

What devices will run HarmonyOS?

HarmonyOS has been in development for the last two years and was initially designed to work on smart devices and the Internet of things (IoT). Huawei says that HarmonyOS 1.0 will be first adopted in smart screen products, which are due to launch later this year. Over the next three years, HarmonyOS will be optimized and gradually adopted across a broader range of smart devices, including wearables, HUAWEI Vision, and head units for the car.

Well, that depends on the outcome of the ongoing trade war between the U.S. and China. Richard Yu, CEO of Huawei’s consumer business group, said that they are ready to switch to HarmonyOS for smartphones in the event that they can no longer use Android. In other words, Android is still Huawei’s top priority for smartphones. HarmonyOS is just a backup plan for now.