Globe is aggressively rolling out 700MHz sites across the country with the main focus in the congested Metro Manila network. It has been almost 3 months since the telco first fired up its 700MHz spectrum. 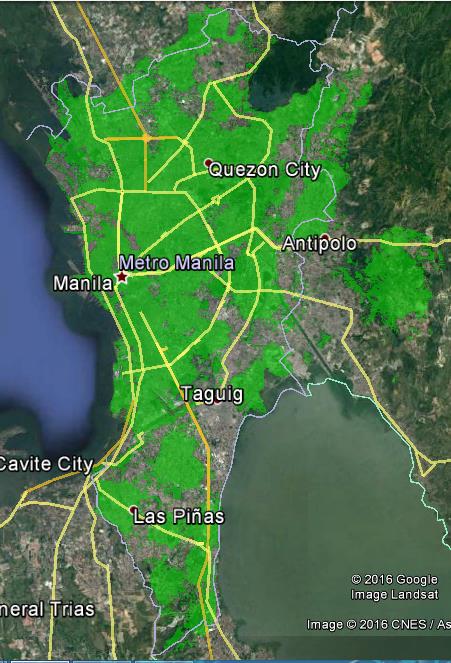 With reference to the image above, most of the major business districts and highly-populated areas in the Metro have already been covered by the prized spectrum. There are more than 150 sites that support 700MHz have been rolled out and most of them are in Metro Manila.

The company plans to activate more than 500 sites across the country by the end of the year. With the majority of the sites located in Metro Manila area, the telco could be able to cover most of the metropolitan district. With this, their subscribers should expect better mobile internet experience.

Following the acquisition of San Miguel’s BellTel assets, Globe will also deploy newer and better equipment to their radio base stations located in 95% of total municipalities and cities in the country. And, aside from the 700MHz band, the telco also gained additional allocations with the use of other frequencies like 1800, 2300, and 2600MHz.