Globe signs agreement to shift from Patrol 117 to 911

Globe signs agreement to shift from Patrol 117 to 911

Ernest Cu, Globe President & CEO,  has also signed an agreement with the government to show its strong support for the new nationwide emergency hotline 911 initiative which will replace 117. 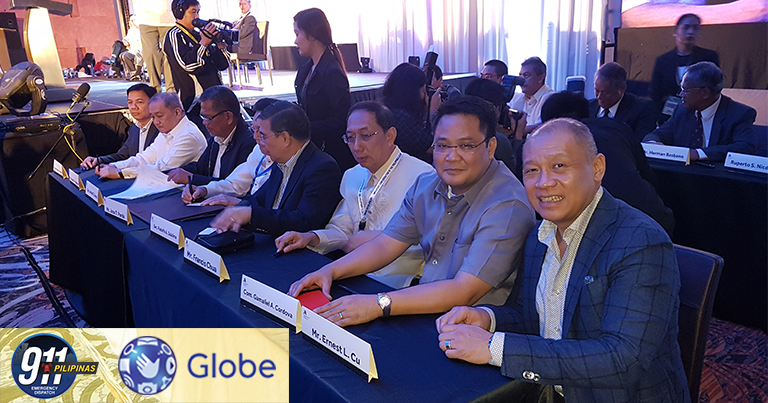 “As a telecommunications provider, Globe recognizes that communication is critical for an emergency response mechanism to be effective. We are hopeful that the 911 system will be an effective tool in addressing the country’s emergency concerns” – Ernest Cu, Globe President and CEO

Related Story: MVP signs MOA to transition from Patrol 117 to 911

Hotline 911 is expected to be implemented starting August 1, 2016. It will be the country’s emergency hotline number for incidents like police assistance, fires, medical, calamities, and other emergencies.