In the age of mobile data, is an SMS still worth Php1?

In the age of mobile data, is an SMS still worth Php1?

Since free, unlimited SMS were abolished over a decade ago, local carriers have started charging for a text message at a par value of Php1.00. Even the free SMS that we get every time we top up our load credits have been reduced significantly thru the years.

Then mobile internet came into the scene. It was still very expensive during its first few years (billing was on a per kilobyte basis) but has gone down significantly in the past few years. You can have unlimited mobile internet for just Php50 a day or under Php1k a month. 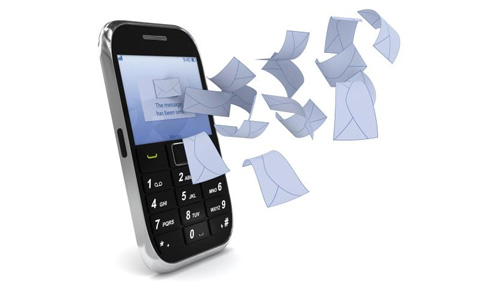 The time has arrived that mobile internet is so affordable, it makes more sense to use mobile messaging over SMS. It also comes with features that plain old SMS don’t have — picture message, voice message, video and those funny emoticons.

Of course, SMS is still the least common denominator — if you just want to get a critical message across, the SMS is the way to go. It has wider coverage (around 98% of the population of the Philippines is covered with cellular signal) and supported by all types of phones. 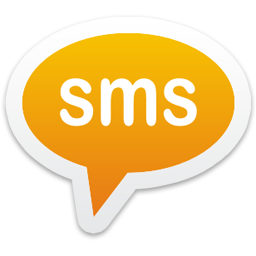 Nevertheless, the share of the people who are shifting more into mobile messaging is rapidly increasing with the growth of smartphones.

Obviously, the biggest market that is seeing the effect of mobile messaging would be the tens of millions of OFWs aboard, most of whom are probably using some type of messaging app to communicate with their relatives in the Philippines.

That’s probably one of the reasons why Smart bought Chikka back in 2009. But we digress.

We pose the same question many of you may also be wondering — why is a typical SMS still priced at Php1 per message for the last 10 years or more? Your guess is as good as ours. We point you again to our story from a year ago — that NTC’s memo on reducing SMS rates down to Php0.80 is still not yet enforced.

The biggest reason, and this has been shared by friends who used to worked in the telco industry, is that SMS is a billion-peso business that reducing the cost of a message by merely 10 centavos will result to a net loss of hundreds of millions of pesos a year. Do the math. No sane businessman would commit that kind of self-inflicted economic damage.

Our best guess is that the SMS will remain at Php1 in the foreseeable future.

Article Under:sms in the philippines