Acer launches high ECO efficiency ranges of LED wireless and energy-efficiency laser projectors for consumer and commercial use, along with its latest Eyesafe-certified monitors. 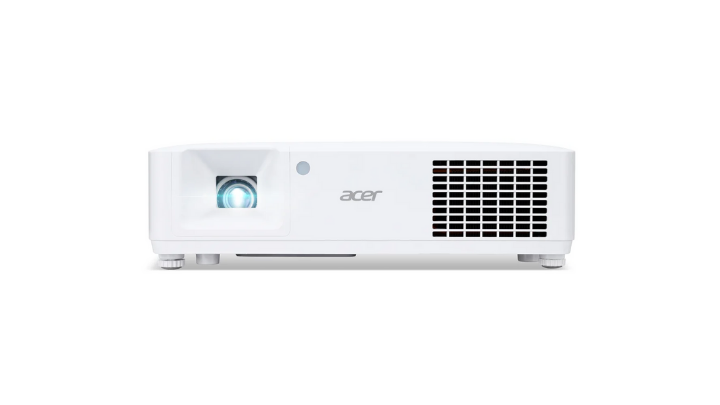 The Acer PD1530i and VD6510i are mercury-free, wireless LED 1080p projectors with 3,000 lumens of brightness. The former is capable of throwing a 100-inch screen from a distance of less than 3 m while the latter can deliver projection at 120Hz with up to 6 times sequential display speed that minimizes the rainbow effect. The PD1530i also has a longer lifespan of up to 30,000 hours. 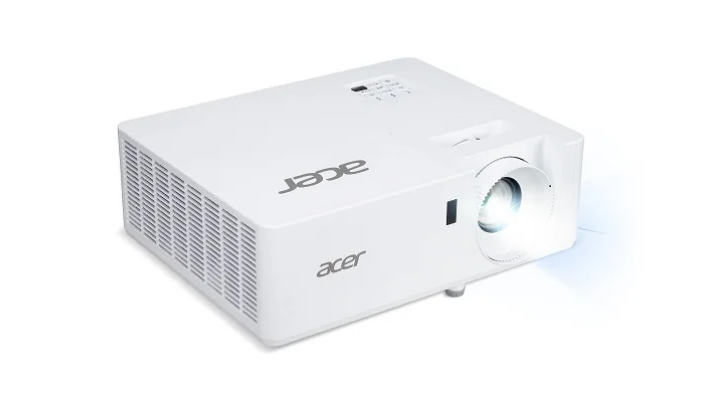 Meanwhile, the Acer XL series of high energy-efficiency laser projectors offer up to 3,100 lumens of brightness and full coverage resolution from XGA to 1080p. It has an IP6X rating that makes it dust-tight, preventing the ingress of dust or other solid particles that may damage the device. Just like the PD1530i, it has up to 30,000 hours of lifespan. It also has portrait and 360-degree projection modes. 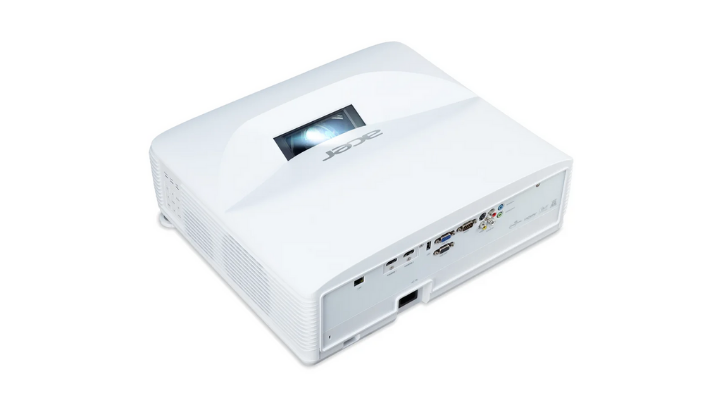 The Acer UL series, on the other hand, is the brand’s ultra-short-throw laser projectors ideal for limited spaces. It is capable of throwing a 120-inch projection from a distance of just 31 cm (12.3 in) and is equipped with a new high-quality image laser diode that enables it to project in WUXGA (1920 x 1200) with 4,500 lumens of brightness. It also features 360 degrees or portrait projection modes and remote management capabilities. 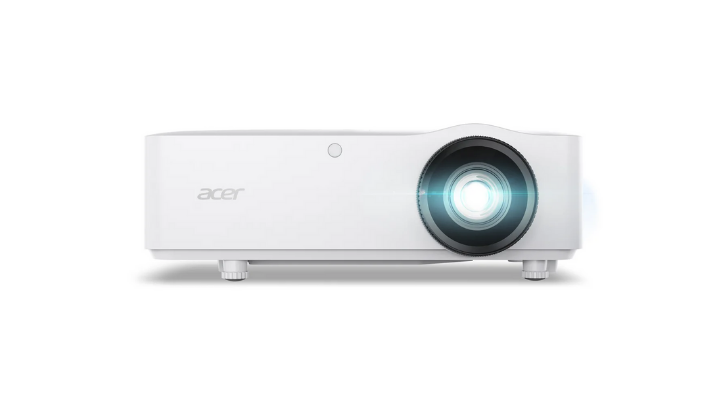 Lastly, the PL series are laser projectors with 6,000 ANSI Lumens and a 30,000-hour lifespan which are well suited for larger venues under bright ambient light. 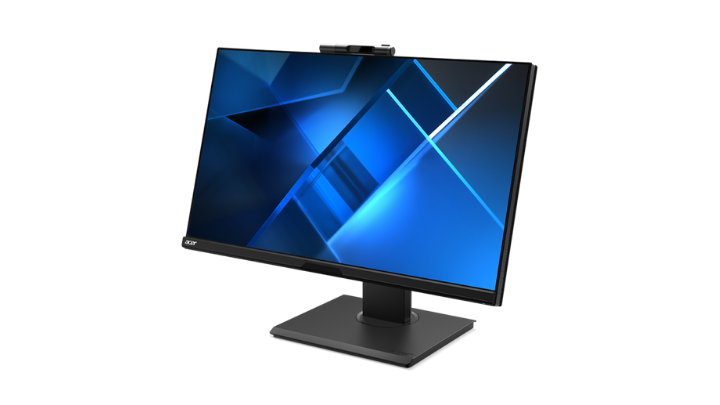 The Acer B248Y features an FHD (1980×1080) IPS display with a built-in docking station. It has an FHD webcam that supports Windows Hello, RJ45 and USB Type-C 100W PD ports, and ErgoStand for adjusting the display’s height and viewing angle up to 90-degrees. Users may also pivot and swivel it through the stand and use a number of features for reducing eye-strain, such as Acer LightSense and Acer ColorSense. 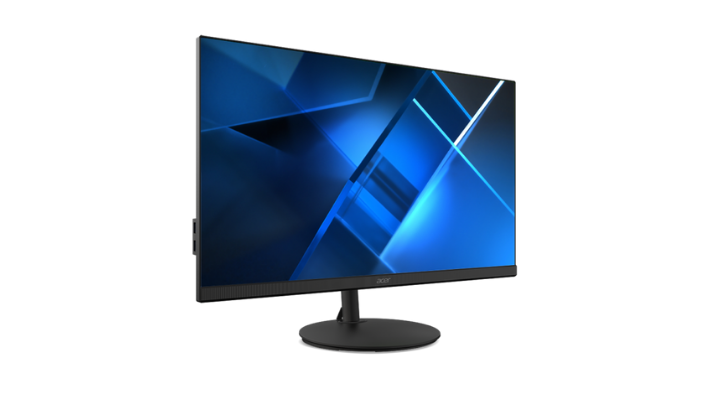 The Acer CBL272U, on the other hand,  is a 27-inch TUV/Eyesafe certified monitor with QHD (2560×1440)  resolution. It has Delta E<1 color accuracy, 99% sRGB gamut coverage, and up to 178-degree viewing angles. It has eye-friendly features such as BlueLightShield Pro for filtering out potentially harmful blue light; ComfyView, for anti-glare; and low-dimming capability that adjust the display’s brightness all the way down to 15%. It supports HDR10 content, reduces blur, and has a 1ms response rate. 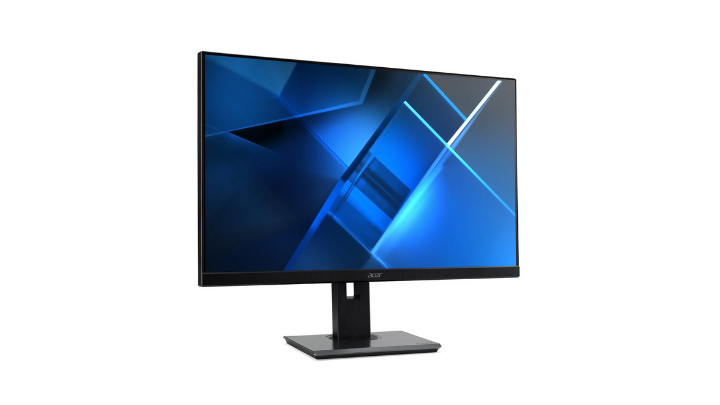 As for the Acer BL270, it has an FHD (1920 x 1080) monitor with thin bezels. It has a flexible stand that enables users to adjust the monitor’s height, swivel, and pivot, making almost any viewing angle possible. It also works with the Acer Smart Console App for display mirroring of smartphones.