How YugaTech readers debate about smartphones

This video has been circulating the web for a couple of days now but I’ve decided to share because this is the best visual depiction of how our YugaTech readers are sometimes when they’re in a heated debate about which smartphone is the best. 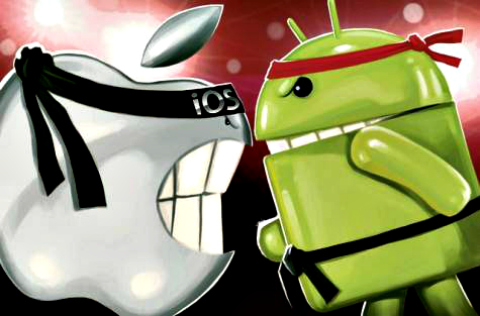 The video is Microsoft latest ad featuring the Nokia Lumia 920 wherein Apple and Android fanboys physically battle it out in the most inappropriate place of all, a wedding. Check out the video below.

It was clear that Microsoft chose Samsung Galaxies to represent Android and bash it out against Apple’s iPhone. The Nokia Lumia on the other hand is enjoying the show. Too bad BlackBerry wasn’t invited. Kudos to Microsoft and Nokia for this humorous ad.

Anyway, we at YugaTech do not promote violence. Like the ad says, “Don’t fight”, but we thank you for sparking healthy discussions on this site and keeping the comments field alive.