A team of security researchers reports of compromised accounts from Gmail, Yahoo Mail, and other mailing services. How many accounts? Hundreds of millions. 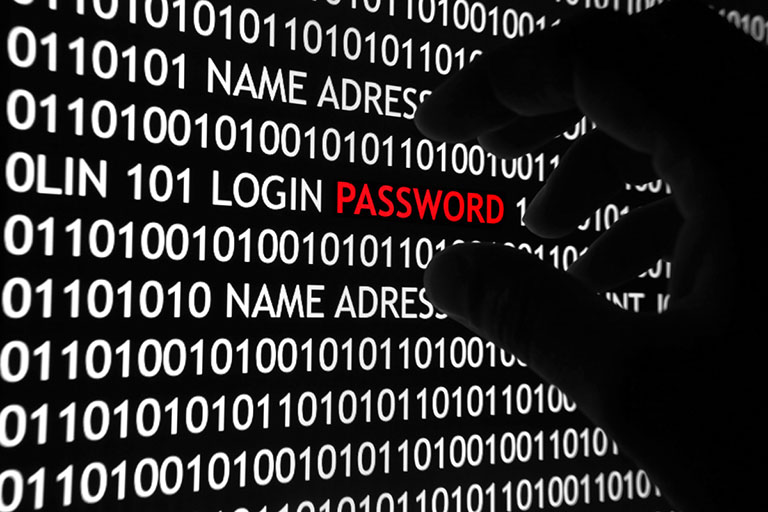 The chief information security officer from Hold Security reports that a total of about 272.3 million accounts have their details breached — mostly coming from Russia’s popular mailing service, Mail.ru, with about 57 million out of its 64 million monthly users. As for the others with personal details leaked, Gmail is at 24 million, Hotmail at 33 million, and Yahoo Mail with about 40 million unique accounts compromised.

AndroidAuthority reports that it was only discovered because a Russian hacker was caught bragging of what he has done in an online forum. Turns out, he’s been selling 1.17 billion records consisting of usernames and passwords for only 50 rubles (about $1) each.

Hold Security have already notified the affected companies and Mail.Ru as well as Microsoft have already acknowledged the concern. The others, however, have yet to release an official statement regarding this.

As always, it’s better to keep changing your passwords (not just for your email) every once in a while to lessen the chances of your accounts being compromised. In a world of cyber threats and data hacks, we simply cannot be too careful with what information we give online.