A responsive minimal design, an ad-free interface, and a concrete promise not to sell your user data to third parties. That is how we can describe Ello, a new social network that launched just recently. 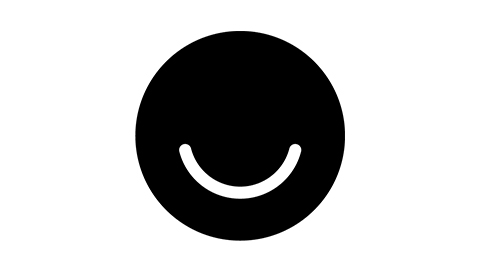 After a year of initially being a private network for seven artists and engineers, Ello was launched to the public March this year with little publicity. The social network soared into popularity just last week with outrage to Facebook forcefully implementing its real name policy on all accounts. We got invites for the site from our overseas friends, and we tried it out ourselves.

The current Ello homepage, in beta. A stream of your friend’s activities can be seen, and a few button for settings and photo icons of your friends on the left column.

The social network’s biggest selling point that made users flock to the website last week: No advertisements on all its pages, and user information will not be given nor sold to any third party. The site, however, will offer an item mall-like service consisting of ‘special features’ to be able to generate revenue. These special features, once purchased, will be added onto your account at no expiration.

The author’s profile in Ello. The icon is the focal point, and a huge header picture can be seen once you scroll up.

The social network is also waging war against Facebook’s ever-changing site designs by offering a very minimalist design, mostly made up of huge white spaces and buttons in monochromatic black hues.The only thing that you can customize, for now, is your  profile picture, and your header cover. The header cover takes a huge chunk of space, somewhat reminiscent of YouTube’s huge header cover requirements.

There are two streams wherein your friends can be listed on: Friends and Noise. Friends, by default, automatically expands their posts in your stream, allowing you to see them in a better view. Noise, on the other hand, compresses posts into smaller preview thumbnails, allowing you to scroll faster between them.

Ello’s Noise, a stream of posts in previews.

We experimented on all sorts of things available to the social network’s current beta setup. We were able to format our text (bold, italicize, underline, strikethrough) before we post them,  posted GIF pictures onto the stream (currently set to be seen by all members of the Ello network) and put emojis reminiscent to how one does it at bulletin boards and forums.

Ello is currently in beta, with new features pending to be implemented in the near future. It will require an invite for you to be able to sign up for an account. Otherwise, one will have to wait for the huge queue of waitlisters eager to try out the new social network.

Planning to make the jump from Facebook to Ello? Why or why not? We’d love to hear you thoughts.